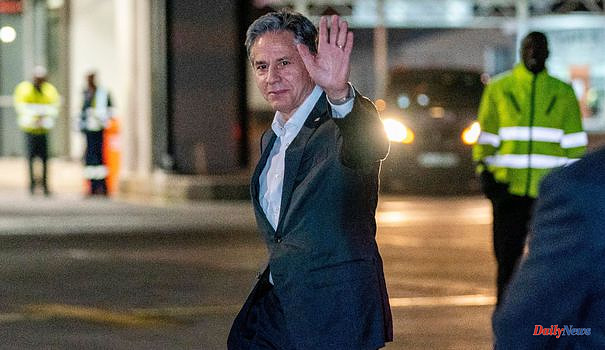 Since the start of the Russian invasion of Ukraine on February 24, South Africa, a leading developing nation, has taken a neutral stance in the conflict, refusing to join Western calls to condemn Moscow.

On Monday, Blinken is due to meet with South African Foreign Minister Naledi Pandor and make announcements regarding the US government's new Africa strategy, Pretoria said in a statement.

The talks "will address recent and ongoing developments regarding the global geopolitical situation", Pretoria added.

Mr. Blinken will aim to show "African countries that they have an essential geostrategic role and are crucial allies on the most burning issues of our time, from the promotion of an open and stable international system to the fight against the effects of climate change, food insecurity and global pandemics," the State Department said in late July.

After Johannesburg, Mr. Blinken must go to the Democratic Republic of Congo, then to Rwanda, which is experiencing renewed tensions with its Congolese neighbor who accuses him of supporting the rebels of the "Movement of March 23" (M23), which Kigali denies.

This is Mr. Blinken's second trip to sub-Saharan Africa since taking office. Last year he visited Kenya, Nigeria and Senegal.

Prior to the Russian invasion of Ukraine, American diplomacy in Africa focused mainly on competition with China, which has made significant investments in infrastructure on the African continent and which, unlike the United States , did so without asking States for a counterpart on democracy or human rights. 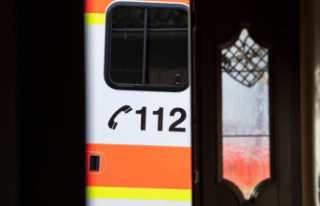