As a heat bus, cold bus supplies the homeless with water and sunscreen

On the hottest summer day in recent decades, many homeless people in Hamburg were provided with water and food by volunteers. 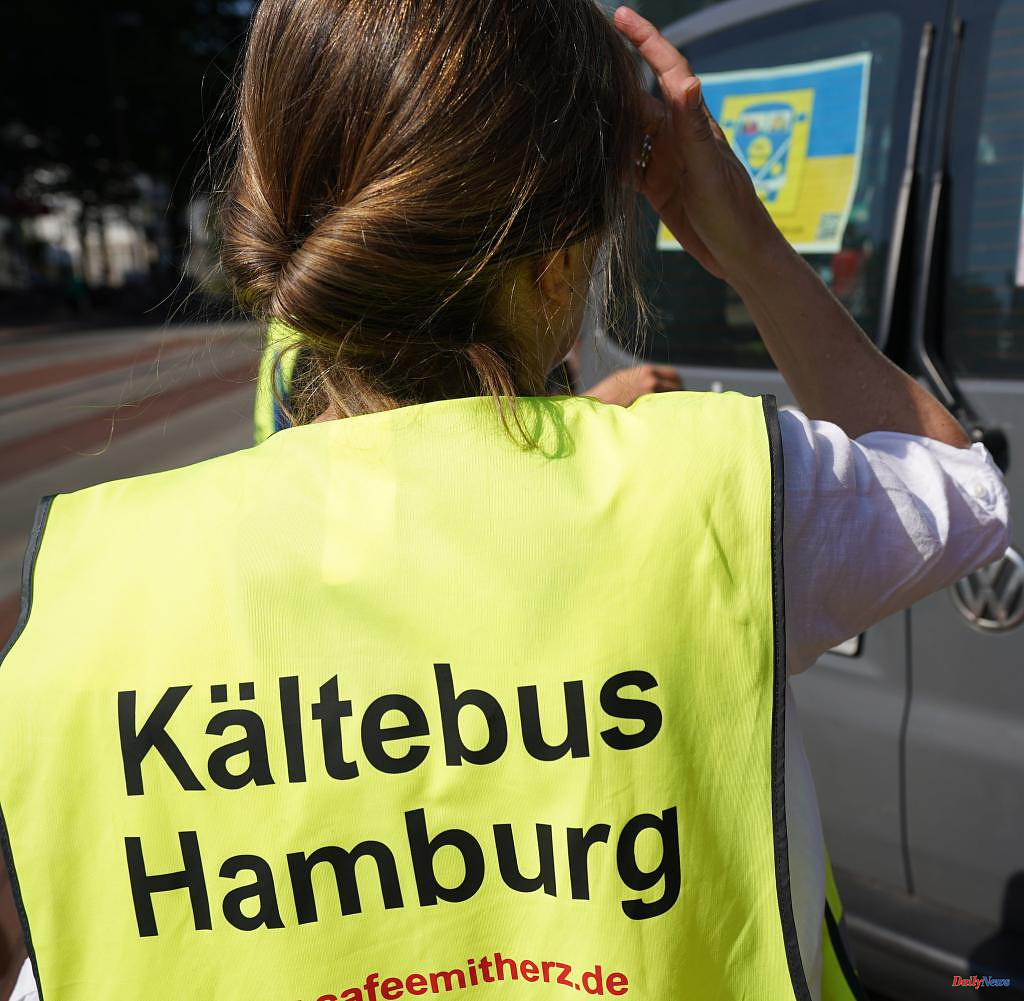 On the hottest summer day in recent decades, many homeless people in Hamburg were provided with water and food by volunteers. One of the offers on Wednesday came from the Hamburg cold bus, which otherwise looks after the homeless in winter and distributes sleeping bags, insulating mats and warm drinks. With almost 40 degrees in the shade, project manager Christina Pillat-Prieß and her team distributed more than 50 bottles of water, almost two dozen small tubes of sunscreen and fruit in the Hanseatic city.

However, they did not meet very many homeless people. “We can assume that many are hiding at such temperatures. And that's a good thing," said Pillat-Prieß on Thursday in Hamburg. The heat bus runs several times a week if necessary.

“Those we met were very happy. Above all, because someone is there for them and they are not alone.” In addition to the cold bus, the midnight bus also travels through the Hanseatic city every day. In addition, the homeless in the day-care centers are supplied with water. Volunteers also distribute hot food and water to the homeless in Hamburg on the street.

The Hanseatic city clearly surpassed its age-old heat record on Wednesday. Until then, the mark in Hamburg was 37.3 degrees - measured on August 9, 1992. On Wednesday, the German Weather Service then reported 40.1 degrees. To cool off, Baederland has all outdoor and combined pools open, often until 8 p.m.

Those who are particularly sensitive to ozone should avoid physically strenuous outdoor activities, it said. Endurance sports are discouraged. The authority also asked people to refrain from using cars or motorcycles in order to reduce emissions of nitrogen oxides and hydrocarbons, from which ozone is formed.

Meanwhile, the opposition CDU in Hamburg has again called for a heat action plan for Hamburg and accused the red-green Senate of failing to prepare for such extreme weather conditions. In the city, for example, the sealing of green spaces and the felling of trees are driving the negative effects of heat waves further, said parliamentary group leader Dennis Thering. "Less and less shading and evaporation from fewer and fewer trees are exactly the wrong approach from red-green." On Thursday, the temperatures in the north dropped again for the time being.

1 Germany enthusiastic about war? Rather, the Salvation... 2 Lemon liqueur: This is what summer tastes like: Recipe... 3 For Germany there is only one attitude to Putin's... 4 Which wine to serve with lobster, game or cheese?... 5 Cocktail: Blueberry Lemonade Fizz: This is what summer... 6 Cleaning tips: Should you clean an awning? Regular... 7 41 champagnes to sparkle the holidays 8 From chimney to bowl: setting up a fire pit on the... 9 At 107, she survived the coronavirus and the Spanish... 10 Dinosaur eggs reveal their secrets through X-rays 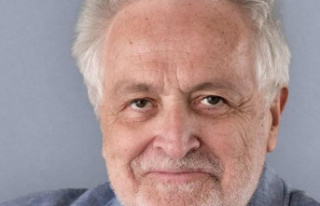 Germany enthusiastic about war? Rather, the Salvation...