In 2017, a spate of sexual harassment allegations against Harvey Weinstein sparked the MeToo movement. 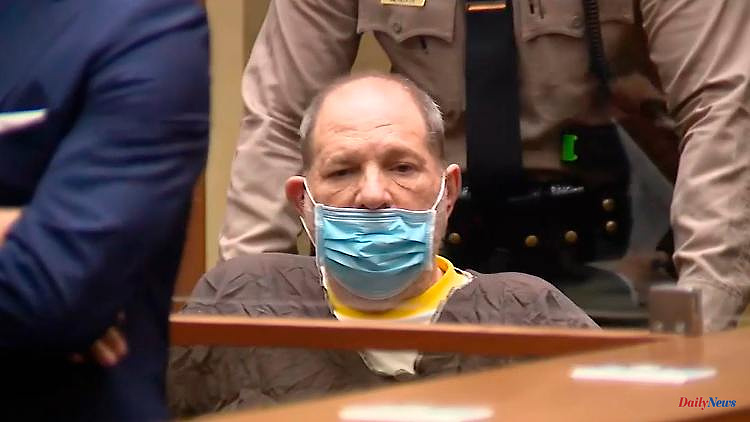 In 2017, a spate of sexual harassment allegations against Harvey Weinstein sparked the MeToo movement. He is now serving a 23-year sentence. Now the "Pulp Fiction" producer has to answer before a British court - for attacks that are said to have taken place in 1996.

British prosecutors have approved charges against former US film producer Harvey Weinstein. The convicted sex offender is accused of two indecent assaults on a woman in London in 1996. "The charges against Harvey Weinstein, 70, have been cleared following a review of evidence gathered by the Metropolitan Police in their investigation," the Crown Prosecution Service (CPS) said in a statement. The CPS reminds all concerned "that the accused is criminally prosecuted and has the right to a fair trial."

The producer of films like "The English Patient", "Pulp Fiction", "Good Will Hunting" or "Gangs of New York" was finally sentenced to 23 years in prison in New York. Weinstein is currently in jail in New York awaiting trial. He was charged and arrested with rape in May 2018 and found guilty of two of five offenses in February 2020. Allegations against Weinstein from more than 80 women accusing him of sexual abuse sparked the global MeToo movement in 2017.

The lawsuit, ongoing in the UK, is not the only legal battle Weinstein is currently involved in. He himself sued the automaker Chrysler for millions of dollars in damages for a car accident. The August 2019 Jeep incident "catastrophically injured and paralyzed" the producer, according to a complaint filed by Weinstein's attorneys. They want five million dollars (4.65 million euros) from the carmaker.

The document, dated Tuesday, said the car that Weinstein was given to use in one of his films did not meet the necessary safety standards. According to Weinstein, the car's brakes failed while trying to avoid an animal on the road north of New York. As a result, he rolled over in his car and later had to have an operation on his back. At his trial a few months later in New York, Weinstein appeared with a walker.

1 Back up important files: This is how easy it is to... 2 Study on top positions: There are only rarely East... 3 Exceptional Burden: Health travel can reduce taxes 4 Bavaria: Analysis proves: Wolf tore 13 sheep in the... 5 High mountains. Col du Granon: reopening next week 6 Bavaria: van crashes into semitrailer: driver injured 7 Thuringia: Unknown vessel in Saale: fire service in... 8 Much understanding for Russia: Turkey wants to mediate... 9 Moral authority Steve Kerr: The NBA's most notable... 10 Hesse: van crashes into trailer: police officers as... 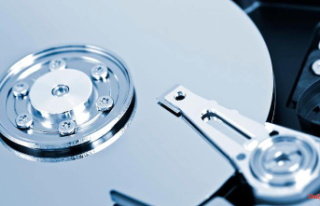 Back up important files: This is how easy it is to...