The number of physical attacks on prison officers has increased in Lower Saxony over the past year. 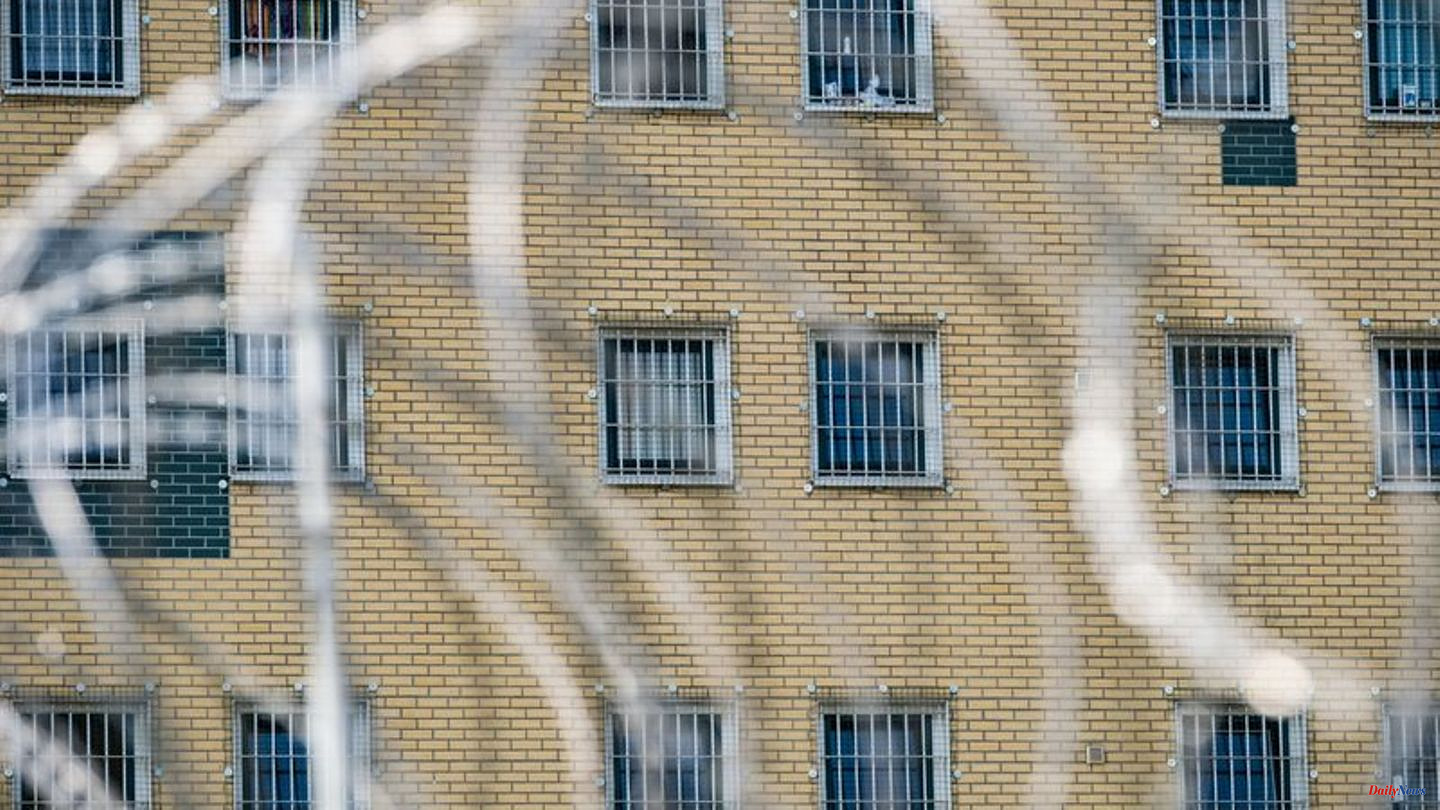 The ministry suspects that the decline in 2020 is related to the corona pandemic - for example due to fewer contacts in the prisons. But this cannot be said with certainty.

After some attacks, the correctional officers are off duty. That means they were out for at least a day. This happened 16 times last year, and 15 times in 2020.

According to the ministry, if such an attack occurs, criminal charges will first be filed against the suspect. In addition, the transfer to another prison is being examined.

The Association of Lower Saxony Prison Servants (VNSB) recently called for more prison staff. In recent years, some problems in the prisons have also arisen, such as a growing number of mentally ill prisoners, according to the association. 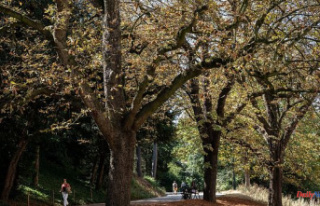 In Paris, dead leaves are picked up (already) by the...