"Curiosity" is very modest on Twitter: The team describes the robot there as "Nasa's friendly neighborhood rover on Mars" - the more than 4. 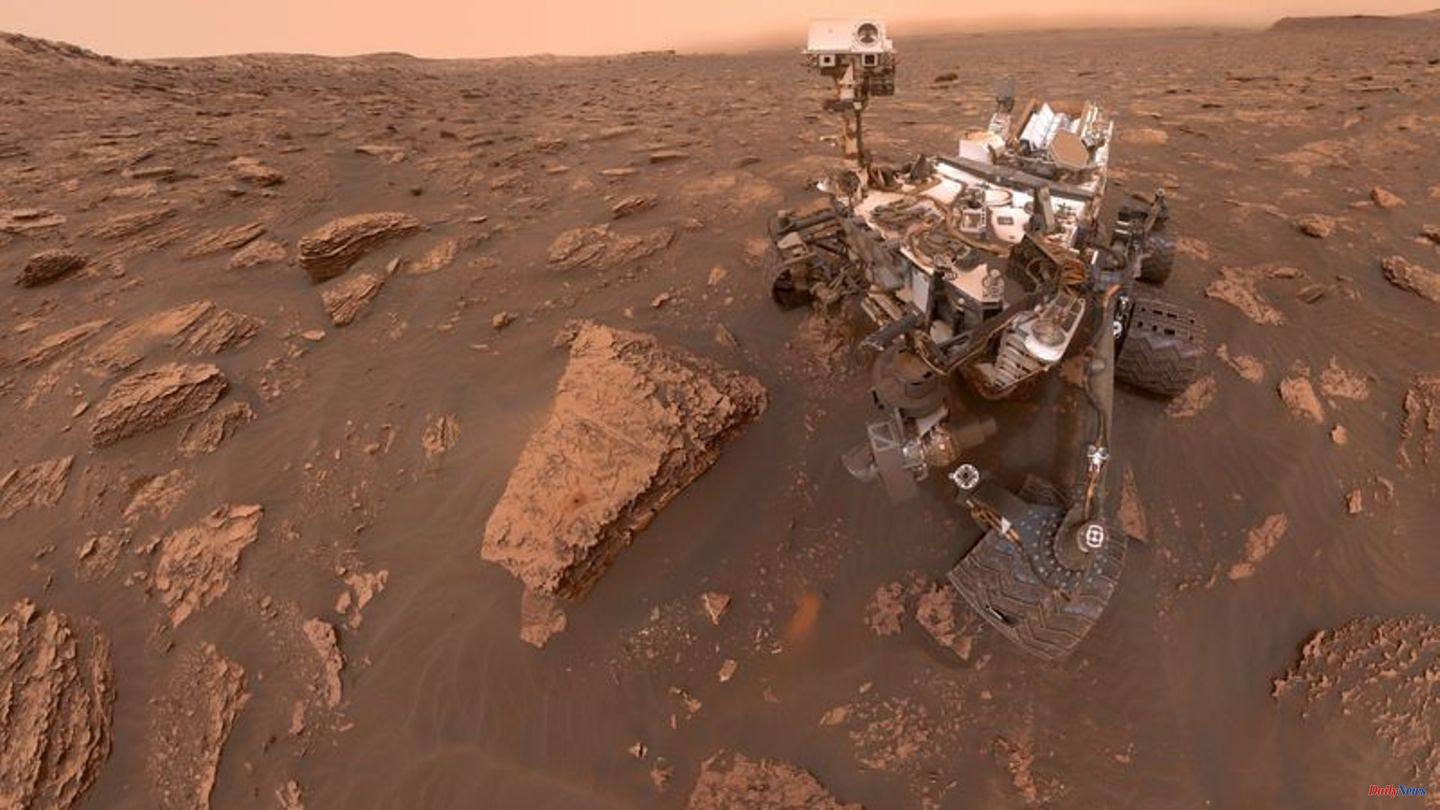 "Curiosity" is very modest on Twitter: The team describes the robot there as "Nasa's friendly neighborhood rover on Mars" - the more than 4.3 million fans on the social platform alone give an idea that "Curiosity" is far is more. The rover that landed ten years ago on Saturday (August 6) inspired researchers and fans around the world with its scientific explorations on the red planet, polished Nasa's image - and laid the foundation for the further development of Mars exploration.

These were the original goals of "Curiosity"

"Curiosity" has long since achieved the goals of the mission originally set out by NASA: Rolling through the Gale Crater on Mars for two years? Done. Proof that life was once possible on the red planet? Done. The duration of the mission has just been officially extended by three years, but is unofficially already listed as "as long as possible". There are always minor problems, especially with the wheels, but the rover is "built robustly" and - given what it has already been through - in good condition, according to his team.

The fact that the arrival of "Curiosity" on Mars - after six years of development, costs of almost two billion euros, eight months of space flight and a complicated landing maneuver - worked so smoothly, had ten years ago in the control center in Pasadena, California, for applause and clapping and tears of joy. "It feels like we're at the Olympics," said control center director Charles Elachi at the time. "And this team just won gold." The then US President Barack Obama celebrated the landing as an "unprecedented technological achievement". "Today the US made history on Mars."

Shortly thereafter, the six-wheeled rover, weighing around 900 kilograms and the size of a small car, then sent the first coarse-grained images to earth, which triggered further storms of enthusiasm. Later, the nuclear-powered rover began rolling, sending more and higher-resolution photos and deploying its scientific instruments. For example, "Curiosity" can take soil samples and analyze them immediately in its own laboratory. The rover also has several cameras, a laser, a weather station, a radiation meter and a device for detecting hydrogen on board.

In the meantime, "Curiosity" has already sent almost a million pictures to earth - and helped science to gain many insights. At the beginning of the mission, NASA promised "discoveries beyond our imagination".

The Rover is - also thanks to a sophisticated and award-winning social media strategy - still popular with the public, but technically already outdated. In November, the stationary lander "Insight" arrived on Mars, last year the rover "Perseverance" (staying power), which is a kind of "Curiosity 2.0". "Perseverance" records sounds and videos, even has a small helicopter with it and is supposed to send a sample from Mars back to Earth.

The two rovers are not competitors, but complement each other, emphasizes NASA - and recently had "Curiosity" write to "Perseverance" via Twitter: "Thank you for joining me to find new ways to understand our universe. Exploring uncharted territories is a little bit easier when you know a friend shares the same world." 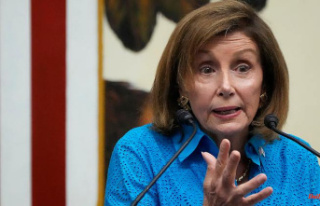