At a concert in London: Kate Moss celebrates with Johnny Depp

They were a couple in the '90s, but Kate Moss and Johnny Depp are still there for each other today. 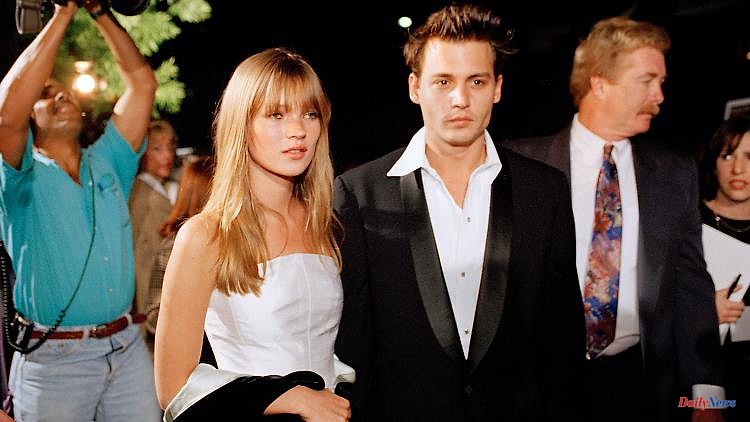 They were a couple in the '90s, but Kate Moss and Johnny Depp are still there for each other today. After the model testified in his favor in court a few days ago, she is now attending a concert by the actor.

Kate Moss and Johnny Depp's friendship appears to have been strengthened again after they testified in court at his trial. As reported by "Fox News", among other things, the two were now even celebrating together. According to reports, the model visited the actor at his concert in London on Tuesday after he invited her as his guest. The two had been a couple for four years in the '90s.

Depp is currently awaiting the verdict in his defamation lawsuit against Amber Heard. After the trial was handed over to the jury in Fairfax County Magistrates' Court last week, Depp traveled to London. There he performed twice in a row with guitarist Jeff Beck - and received a standing ovation.

Moss testified under oath at the trial via video link a week ago. The British model contradicted a claim previously made by Depp's ex-wife that the actor allegedly pushed Moss down a flight of stairs during their relationship. Moss firmly denied this: "No, he never pushed, kicked or threw me down any stairs."

Johnny Depp has sued Amber Heard for $50 million over an article she published in the Washington Post in 2018. In it, she claimed to be a victim of domestic violence. She did not mention her ex-husband by name. Depp claims the post nonetheless ruined his career, damaged his reputation and cost him a lot of money as a result. Heard has filed a $100 million counterclaim against her ex.

The couple got married in 2015. The two split up again in 2016. In 2017 they got divorced. Both parties have repeatedly accused each other of domestic violence. 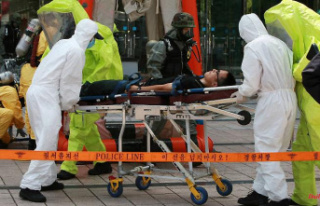