At CSD in Stuttgart: Trouble about the song "Layla" at the SPD in Baden-Württemberg

There is heavy criticism in the SPD in Baden-Württemberg because the controversial Schlager hit "Layla" was played in the SPD moving van on Christopher Street Day in Stuttgart. 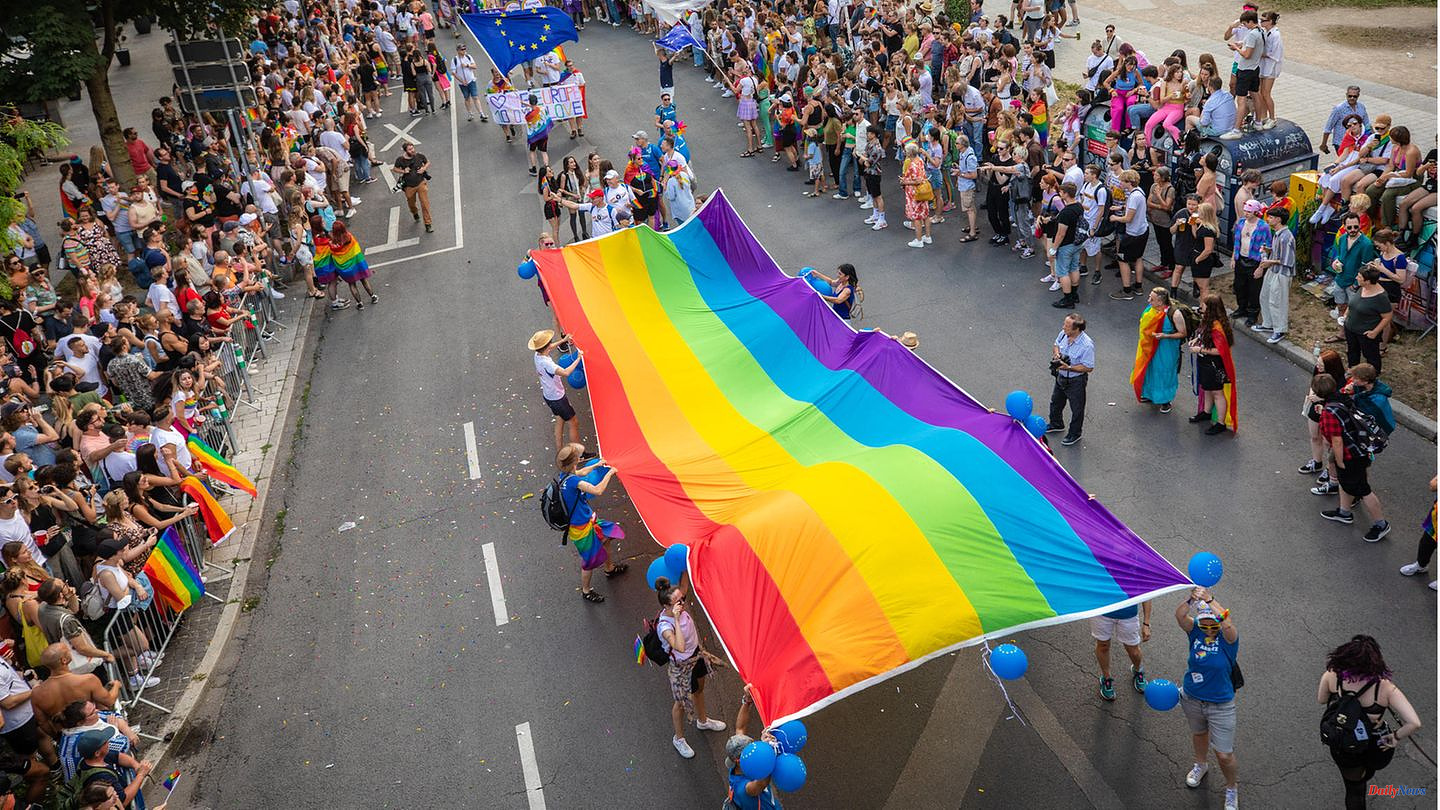 There is heavy criticism in the SPD in Baden-Württemberg because the controversial Schlager hit "Layla" was played in the SPD moving van on Christopher Street Day in Stuttgart. "Imagine it's CSD and some old men from the SPDqueer first turn on an incredibly misogynist song," criticized a Juso from North Rhine-Westphalia on Twitter. The video clip he posted of the scene has been viewed more than 40,000 times.

The video from the weekend also shows the Baden-Württemberg SPD party and parliamentary group leader Andreas Stoch happily bobbing his head on the moving truck to the song. Stoch told the German Press Agency that he didn't have the song so much in his blood that he recognized it after just three bars. He rocked along briefly, but the song was identified ten seconds after the first line of text.

Opinions are divided on the sing-along song about a "brothel" who is "prettier, younger, hornier" because of accusations of sexism. "It's not okay that they play such a sexist song," said Christian Gaus, chairman of SPDqueer Baden-Württemberg, the dpa. He doesn't know how that came about. 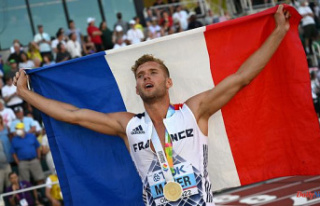