While part of the deal with Netflix for Harry and Meghan recently fell through, the documentary about the former royal couple is currently being filmed. 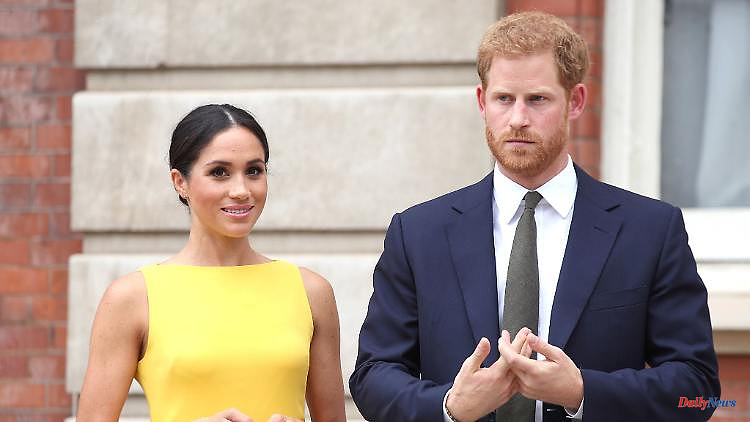 While part of the deal with Netflix for Harry and Meghan recently fell through, the documentary about the former royal couple is currently being filmed. But what can viewers of the series really expect? US media now want to know the first details.

It has long been known that Prince Harry and Duchess Meghan are currently being accompanied by a Netflix camera team. But the secret of the content of the planned production is guarded like an eyeball. However, the US celebrity site "Page Six" now wants to know details that could cause further explosives among the British royals: It should be a real docu-soap, including a home story and very private content.

A Hollywood insider has revealed that the documentary series will be a "home with the prince and duchess" kind of thing. US media speak of "Keeping Up With the Royals" in reference to the Kardashian-Jenner clan's reality series. It is not yet known whether photos of the children Archie and Lilibet, three years and eleven months old, will also be shown. The broadcast date is still in the stars. Netflix plans to show the series later this year, but that is still being discussed and is pending, the source said.

However, it seems certain that the camera team was allowed to look behind the walls of their property in Montecito, California. The production team was also spotted traveling to the Invictus Games in the Netherlands a few weeks ago and to New York last September. Netflix itself has not yet commented on the project.

Most recently, the shooting at the British royal court caused a lot of displeasure. Concerns were raised after Harry and Meghan, together with their children, announced themselves for the celebrations of Queen Elizabeth II's 70th throne anniversary in London. One is afraid that internal processes and conversations could be caught and broadcast by the camera team. This is one of the reasons why the palace allegedly decided that Harry and Meghan should not show themselves to the people with the Queen, Prince Charles, Prince William and the closest family members on the balcony of Buckingham Palace. 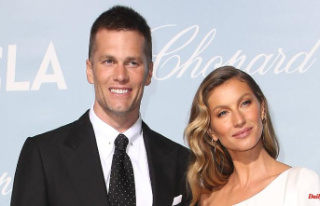 Brady trusts her: Gisele Bundchen is in charge at...