The Russian attack on Chortkiv in western Ukraine left at least 22 people injured, including civilians. 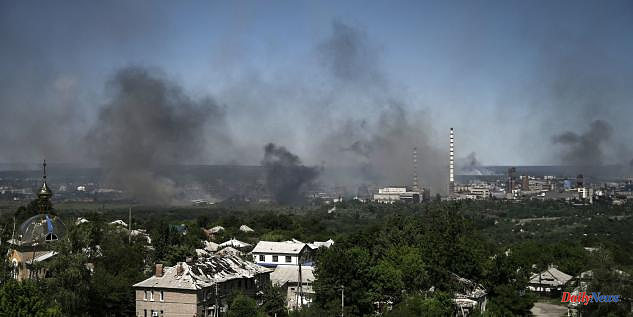 The Russian attack on Chortkiv in western Ukraine left at least 22 people injured, including civilians. A military base was also partially destroyed by the Russian strike, according to a local official.

"Yesterday, at 9.46 p.m., Chortkiv received four missiles, all from the Black Sea," Volodymyr Trouch, regional governor, stated in a Facebook press conference. He added that there were 22 people who were injured and all of them are now in hospital.

The governor said that there were "seven women and a child aged 12 years old" among the victims.

Volodomyr Trouch is also the head of the administration in Ternopil, which Chortkiv rely on, and he claims that "a military facility was partially destroyed" during the strike. "Resident houses were also damaged."

Tchortkiv is located 140km north of the border to Romania and 200km south-east from Lviv, a large urban center in western Ukraine.

Contrary to the south and east of the country, which were heavily affected by fighting between Russian and Ukrainian armies for three months, the west has only been the subject of occasional strikes by Moscow troops. These are directed at military installations that receive Western weapons. 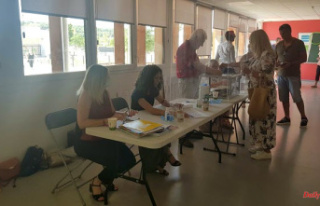