Multiple fires erupted Tuesday at RFK Stadium in Washington, which was the former home of Washington’s NFL team. 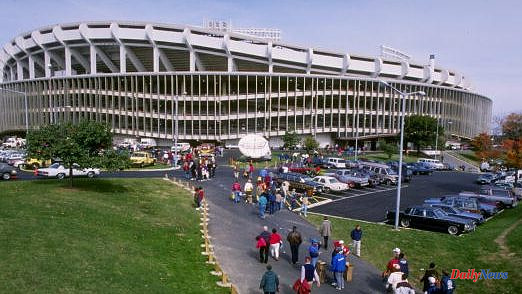 Multiple fires erupted Tuesday at RFK Stadium in Washington, which was the former home of Washington’s NFL team.

DC Fire Department confirmed there were at most two fires in the stadium. However, firefighters extinguished them and no one was hurt. Investigating the cause of the fires is underway.

From 1961 to 1996 Washington hosted its home games in RFK Stadium, originally known as District of Columbia Stadium. It was once one of the most popular venues in the NFL, with thousands of fans filling the stadium, especially during their great run of the 1980s and early 90s. The stadium became outdated and unsafe and has no major tenants. It is scheduled to be demolished.

While the Commanders are looking to move into a new stadium for their games, D.C. officials seem less interested in putting a new stadium at the RFK site. 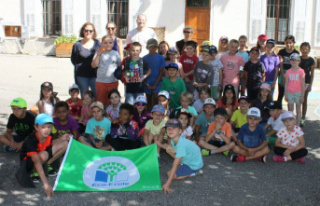