At the age of 85: mourning for "Us Uwe": football legend Uwe Seeler is dead 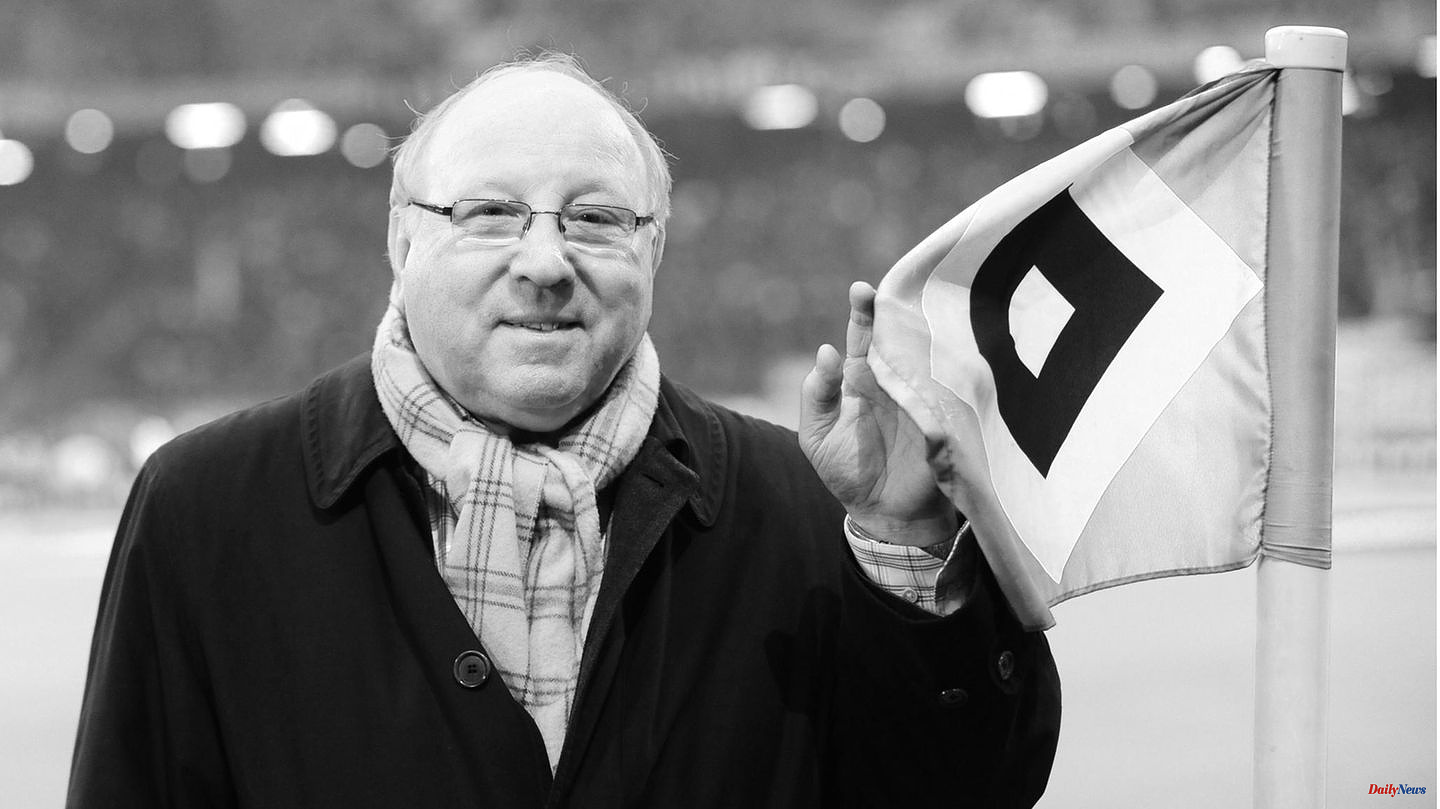 He was 85 years old: Former national soccer player Uwe Seeler died. This was reported by a number of Hamburg media (including the "Bild" newspaper and Norddeutscher Rundfunk) on Thursday afternoon. In the meantime, Seeler's former club, Hamburger SV, has also confirmed the death of the club icon.

According to this, Seeler fell asleep peacefully with his family in his house in the Hamburg suburb of Norderstedt. In recent years there has always been concern about the HSV idol. Health problems and several falls bothered him.

Uwe Seeler played a total of 72 times for the German national soccer team and scored 43 goals. For the first time in 1954. In 1966 he was selected as Vice World Champion. The photo of captain Seelers after the final whistle with his head hanging down at Wembley Stadium became world famous. The striker was also on the pitch in the "game of the century" at the 1970 World Cup against Italy. In 1970 he played his last international match. In the same year he received the Great Federal Cross of Merit. Two years later he was made honorary captain.

Seeler played for Hamburger SV all his life - from 1953 to 1972 he remained loyal to the Rothosen, despite offers worth millions. Not only because of this, but also because of his fair play on and off the pitch, Seeler has become a crowd favorite and role model over the course of his career. He was the epitome of down-to-earthness, modesty, honesty and loyalty himself once said: "I'm perfectly normal and I like that." The press and fans gave him the nickname "Us Uwe". In the HSV jersey, Seeler became German champion in 1960 and Cup winner in 1963. After his active career, Seeler was involved in charities, ran a sporting goods store and acted as HSV President.

Seeler leaves behind his wife Ilka, to whom he has been married since 1953, as well as three daughters and several grandchildren.

Editor's Note: This article has been updated several times 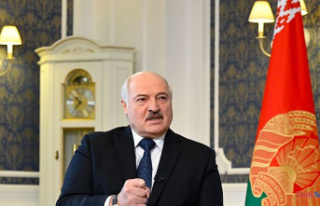 The war in Ukraine must stop to avoid the "nuclear"...