At the French Open: Demi Moore turtles with star chef

Daniel Humm revealed a few weeks ago that he and Demi Moore are a couple. 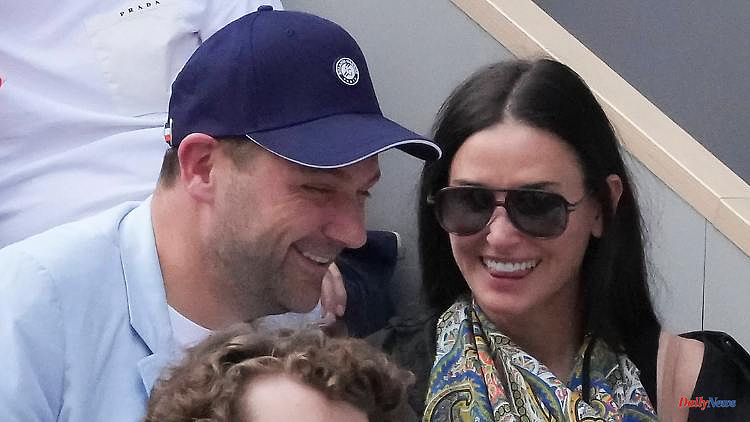 Daniel Humm revealed a few weeks ago that he and Demi Moore are a couple. Now the star chef and the actress are apparently also ending the game of hide-and-seek in front of the cameras. At the tennis tournament in Paris you can see them together.

US actress Demi Moore and Swiss celebrity chef Daniel Humm attended the French Open in Paris together. Pictures show the couple holding hands and laughing in the stands.

After that, it apparently went on to the restaurant and hotel of the Palace of Versailles, as can be seen from the 46-year-old's Instagram account. Commenting on a series of photos, including the shadow of a couple walking hand in hand, Humm wrote: "Chef Alain Ducasse, thank you for welcoming us to your Chateau Versailles restaurant and hotel and making us feel like kings and queens . It was an extraordinary experience with wonderful hospitality and of course the best cuisine in the world."

In mid-April, he confirmed that the actress and the chef are a couple in an interview with Swiss radio and television (SRF). "Yeah, that's the way it is," Humm said, laughing, when asked if he was dating Demi Moore.

Daniel Humm is a star in the US restaurant scene. He is a chef and co-owner of the three-star restaurant Eleven Madison Park in New York City.

According to Us Weekly, he is said to have met Demi Moore, who is 13 years his senior, through mutual friends. It would have "clicked immediately," said an unnamed insider. The first photos of the two appeared in March during Fashion Week in Paris. After a vernissage in New York, he also showed a photo on Instagram. In early May, he posted another photo of himself and the woman by his side.

1 Without a bend, with a greeting?: These standards... 2 Company. Contraception: The pill is in decline among... 3 Bavaria: Dead in a fire in an apartment building 4 Bavaria: fire in an apartment building: 89-year-old... 5 Haute-Provence. 300 liters soda poured on the Saint-Auban... 6 Saxony-Anhalt: fire at the recycling center in Halle:... 7 Partnership in migration: Baerbock certifies that... 8 Lock screen in focus: This brings iOS 16 9 Climate change simulation: Immediate emission stop... 10 Laragne-Monteglin. Hautes-Alpes: The driver is not... 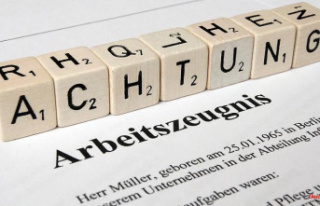 Without a bend, with a greeting?: These standards...