An Elizabethan manor has restored a 450-year-old kitchen. 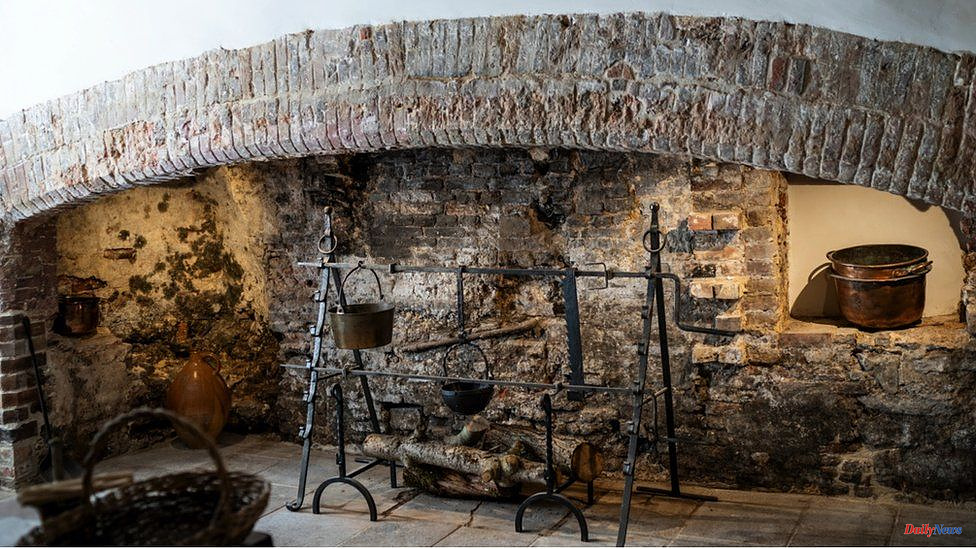 An Elizabethan manor has restored a 450-year-old kitchen.

As part of a three year restoration program, the work was done in an area previously private to Athelhampton, Dorset.

The modern interior was taken out to reveal a huge brick arch that spanned a fireplace, bread ovens, and serving hatches.

Owen Davies, estate manager, said that the renovations to the kitchen were a "recognition of its historic importance".

He said, "It's fantastic - it really brings home the house alive as a miniature Hampton Court in Dorset."

The country's oldest continuous use kitchen dates back to 1565.

Local craftspeople restored the structure and worked on the Purbeck stone floor.

Officially opened by Chris Loder, Dorset West MP, the kitchen will now be open to the public for tours and can be used as an educational space.

Athelhampton is a Tudor manor near Dorchester. It has a great hall that dates back to 1485. 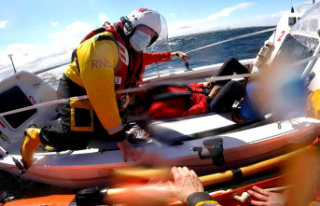