Athletics. Kevin Mayer is back in Paris... with a Haut Savoyard

Kevin Mayer, Decathlon world record holder, will be participating in the Paris meeting on Saturday, June 18. 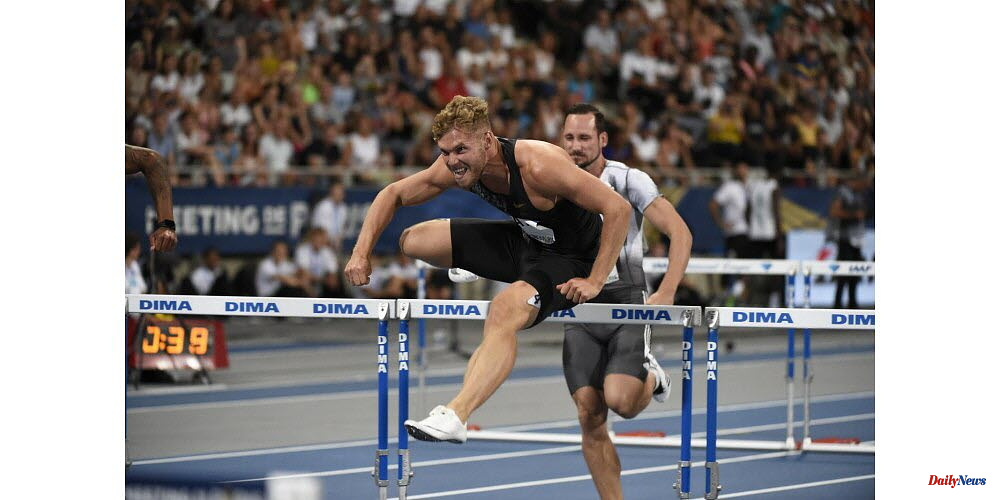 Kevin Mayer, Decathlon world record holder, will be participating in the Paris meeting on Saturday, June 18.

Montpellier's Dromois resident will compete in the 110m hurdles. The length and weight are part of a triathlon that brings together French experts in combined events.

"This appointment is very dear to my heart. This competition has worked for me since the beginning. The support from the spectators helps me transcend myself and pushes me to be my best. I will be able take valuable landmarks there one month before the world champions in Eugene," says the decathlon from La Roche-de-Glun.

Kevin Mayer will not be the only "regional" competitor in this triathlon. Makenson Gletty, however, will be his opponent. The Haut-Savoyard, who is also based in Montpellier has a record 7,978 points in this decathlon.

1 Technology. Apple: 11 things you need to know about... 2 Accident. At least 17 people are killed in a train... 3 Saxony: Car and dog stolen in Krauschwitz 4 Setback for climate package: EU Parliament rejects... 5 "Limits of driving physics": Raser accused... 6 "Jurassic World 3" in the cinema: It can... 7 Even Lena is amazed: Lisa is engaged 8 Hesse: Horse triggers fire service in Frankfurt 9 Saxony-Anhalt: Technology for successful investigations:... 10 Baden-Württemberg: US club allegedly interested in... 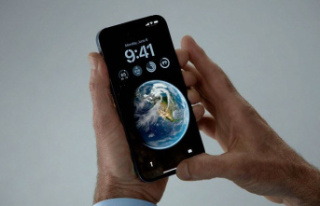 Technology. Apple: 11 things you need to know about...