"There are not many European championships in the next few years. 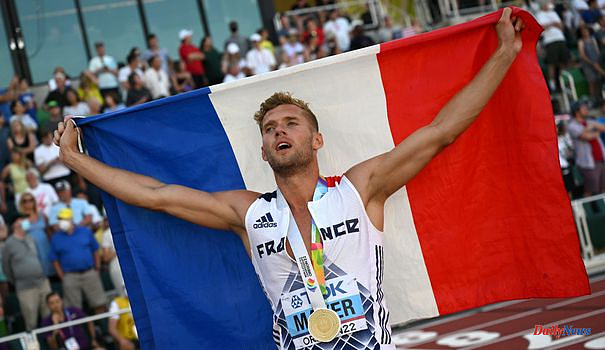 "There are not many European championships in the next few years. I have never been European champion. I am thirty years old, I want to have fun. It's a great opportunity ", Mayer said during a video press briefing.

The athlete had initially claimed to be "99% sure" of not going to Munich, on his return from the United States, citing the "risk of injury" before "the big goals in a year with the (in Budapest, editor's note) and the Games in two years".

"The decathlon is a difficult sport, which requires a lot of recovery. I did not see myself chained (after the decathlon in Eugene, editor's note), but it turns out that from the second day, I felt the legs rather good. I have my chance to be European champion, so I take it," explained the French athlete on Monday.

Although he has won the world gold medal in his discipline twice (2017 and 2022), the decathlete has never gleaned continental gold, contenting himself with silver at the European Championships in Zürich. , in 2014.

In Germany, his goal will be gold. "Given the level that there is in Europe at the moment (...) I have no margin, but I can afford some poor performance. I am very relaxed."

The only French medalist at the Worlds in Eugene, Oregon, Mayer described his title as "unhoped-for" after "a very complicated year", marked by Achilles tendon injuries, forcing him to give up the Indoor Worlds. in Belgrade at the beginning of March.

His success then appeared as a deliverance, after several missed appointments, such as his abandonment at the 2019 Worlds in Doha or his decathlon crossed with his back blocked at the Tokyo Olympics last summer.

Confident again, Mayer will be the favorite in Munich, and will no doubt be revengeful after his zero at the length at the European Championships in 2018 in Berlin. 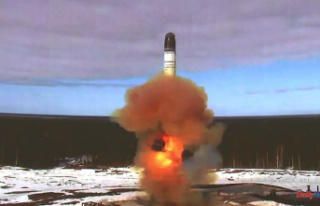 Perfume of Cold War around the risks of "nuclear...