According to the Parisian, the Wilfried Happio case, in which he was attacked at the French Athletics Championships last weekend, has new elements. 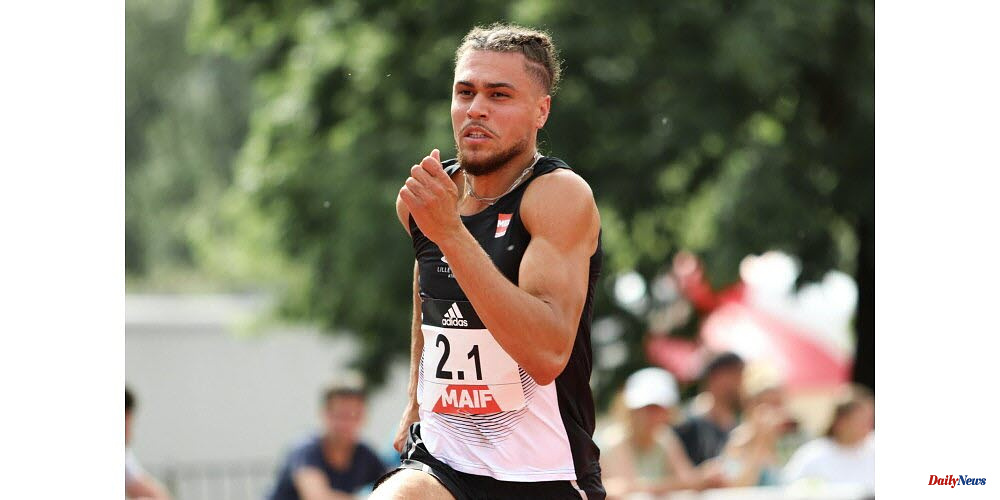 According to the Parisian, the Wilfried Happio case, in which he was attacked at the French Athletics Championships last weekend, has new elements. The 400-meter hurdles runner would be the subject for a sexual assault complaint, for events that took place several weeks back. It would be a private dispute, as his coach revealed.

According to reports, the complainant is the sister of the attacker who attacked Happio in Caen at the French Championships. According to reports, she went to the police station in the 12th arrondissement on Thursday to file a formal complaint. This would be an athlete who is a specialist in triple jumping and also a resident from Insep. She would decry facts dating back to October 2021. Happio would have been seen in the temple of French sports making "inappropriate gestures" in corridors. She would have reported this to her brother, who had decided to fight with Happio during his training in Caen just before he won the title in the 400m hurdles. According to Le Parisien's account, the aggressor would have made a statement at Caen's police station on Sunday night.

1 UK inflation increases at the fastest pace in 40 years,... 2 Boris Johnson: What are his threats to his job now? 3 Northern Ireland Protocol: Fact-checking claims regarding... 4 "As a black woman working in STEM, I am used... 5 After Supreme Court decision: New York wants to enshrine... 6 Crazy start of the Bundesliga: When "Boss Rahn"... 7 Used car check: Renault Clio - chic, but with weaknesses 8 Bavaria: ATM demolitions have doubled 9 Bavaria: Munich Airport does not expect summer holiday... 10 Bavaria: FFP2 masks are no longer compulsory on buses... 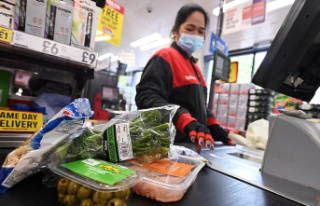 UK inflation increases at the fastest pace in 40 years,...