ATP - Los Cabos: Medvedev, world No.1, winner without fear for his return

"Someone told me it was going to happen, otherwise I wouldn't have known. 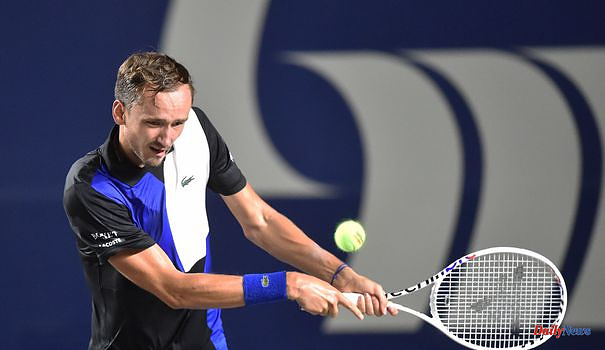 "Someone told me it was going to happen, otherwise I wouldn't have known. I want more wins, but it's good to have 250," said the world No.1, who pocketed the 250th success of his career in singles on the circuit.

Medvedev, deprived of Wimbledon after the organizers decided to ban Russians and Belarusians as punishment after the invasion of Ukraine by the Russian army, had not played since the quarter-final of the tournament on grass in Mallorca , lost to Roberto Bautista Agut on June 23.

Faced with a young 21-year-old player ranked 224th in the world, who came out of qualifying, he did not force his talent, managing to take his opponent's serve once per set, saving all the same in passing from the 1st game of the second set the only break point that his opponent has obtained.

"The feeling wasn't bad. I could have made more breaks, but when you win, everything is fine," said Medvedev, who hadn't played a game on hard courts since the Miami tournament started. april.

The Russian will meet the Lithuanian Ricardas Berankis (98th in the world) in the next round. 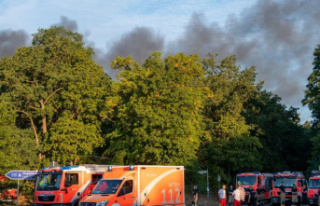