The ex-boyfriend of German teacher Simone Strobel, who was accused of murder in Australia 17 years ago, is released on bail. 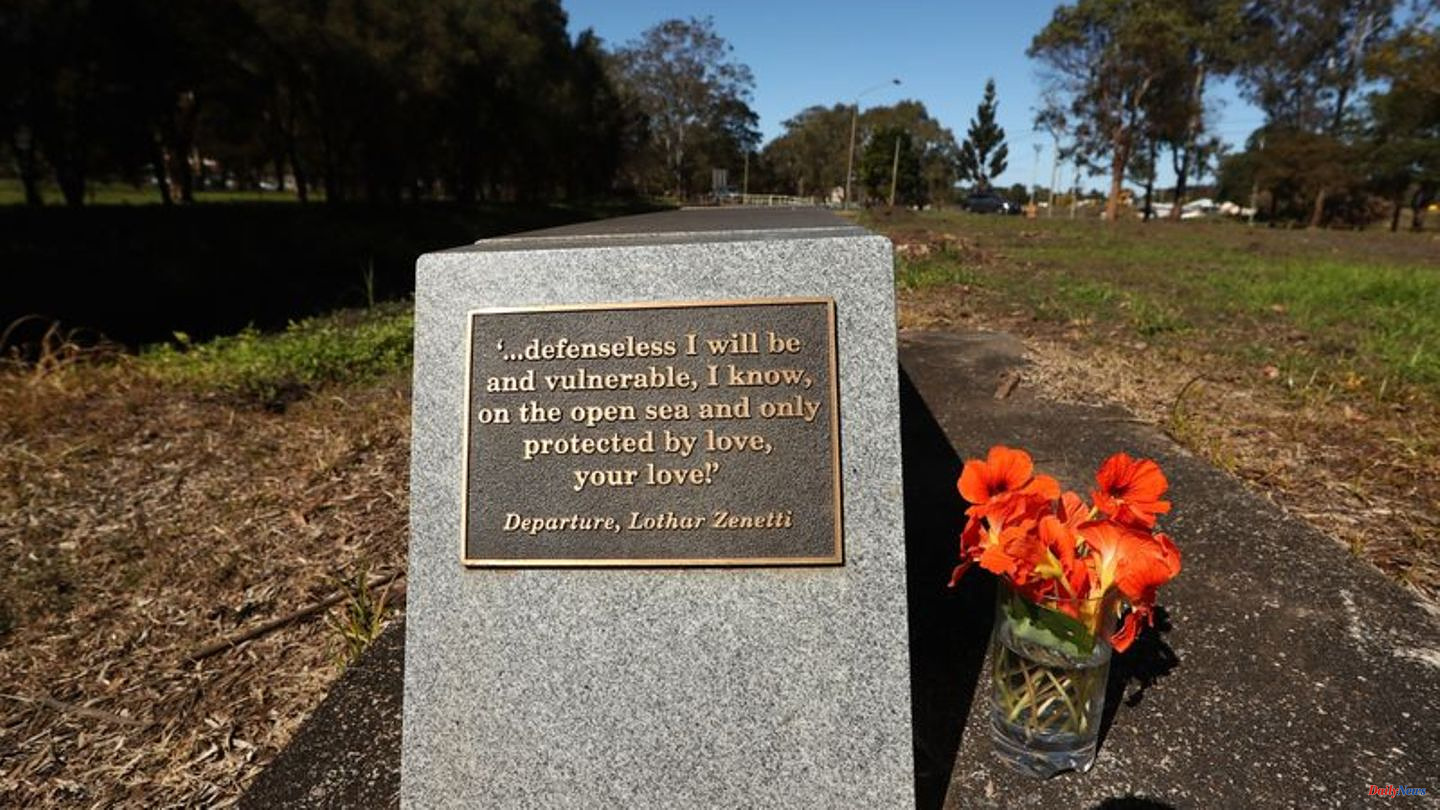 The ex-boyfriend of German teacher Simone Strobel, who was accused of murder in Australia 17 years ago, is released on bail. A court in Sydney decided on Thursday to allow the 42-year-old German to be released, as the German Press Agency learned from court circles.

At first it was said that the public prosecutor wanted to appeal. The Australian news agency AAP later reported that the prosecutor had decided against it.

The accused can now return to his family in Western Australia subject to conditions. This includes, among other things, that the accused must report to a police station three times a week and hand in his passport, according to the court order. He is also not allowed to use encrypted communication services such as Whatsapp or Viber. The next court hearing is scheduled for late September.

Strobel's ex-boyfriend, who is married to an Australian and took her name, was taken from his home in Perth, Western Australia, a week ago. He was flown to Sydney where he was charged with murder.

On Wednesday, the prosecution and defense presented their arguments and counterarguments to the request for the suspect's provisional release. The court then adjourned the bail decision to Thursday. The wife has reportedly offered A$200,000 as security to free her husband from "inhumane conditions" in custody.

The arrest was a surprising twist in the puzzling case that has remained unsolved since 2005 despite extensive investigations. A look back: The 25-year-old educator Simone Strobel from Lower Franconia was traveling with her then 24-year-old boyfriend in a mobile home in Australia. Later, the friend's sister and her friend from Germany joined them. The four were at a campsite in Lismore, north of Sydney, when Strobel suddenly disappeared. Her boyfriend reported her missing at the time. A few days later, her body was found under palm fronds near the campsite.

Her ex-boyfriend has always maintained his innocence but has been a prime suspect over the years. However, Downing Local Court Judge Margaret Quinn on Thursday accused the prosecution of having presented little evidence to support their allegations. The police accuse the German of having suffocated Strobel in the mobile home in Lismore and then having hidden her body nearby.

Although there is much to suggest that Strobel and her then-boyfriend argued and drank alcohol shortly before the murder - "but there does not seem to be any direct or indirect evidence in this case that connects him to the crime," said the judge. "This is not the strongest circumstantial case I've seen." Defense attorney Tim Game had previously stressed that his client had only recently provided his DNA and that there was nothing to indicate that it would incriminate him. 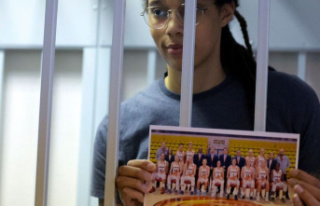 Because of drug possession: prosecutor calls for long...