In response to the death of a threatened doctor, Austria's judiciary and security authorities are to be better equipped to fight hate online. 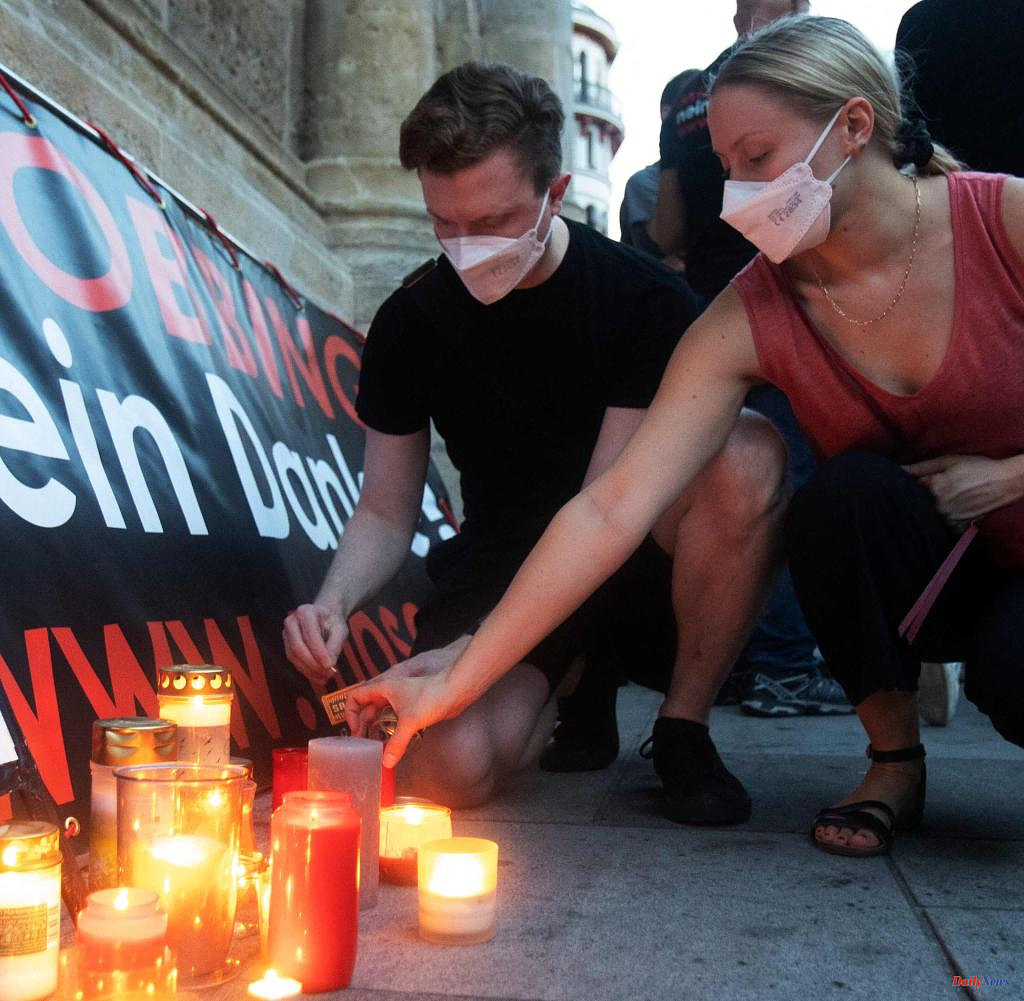 In response to the death of a threatened doctor, Austria's judiciary and security authorities are to be better equipped to fight hate online. Justice Minister Alma Zadic (Greens) announced on Saturday that she would work together with Interior Minister Gerhard Karner (ÖVP) to give every police station and public prosecutor's office the necessary resources and tools to take all victims seriously and promptly call perpetrators to account . "This research often takes too long, which is of course extremely stressful for those affected," she said.

The doctor Lisa-Maria Kellermayr, who was involved in measures against the corona pandemic, was exposed to massive death threats from the scene of the opponents of the measures for months and had therefore turned to the police. Since the suicide of the 36-year-old doctor about a week ago, Austria's authorities have been accused of not taking enough care of the case.

Investigations are now also underway in Germany. On Friday, the apartment of a 59-year-old man accused of threatening and stalking Kellermayr was searched in Upper Bavaria.

Do you have suicidal thoughts or have you noticed them in a relative/acquaintance? Help is available from the telephone counseling service: anonymous advice is available around the clock on the free numbers 0800 / 111 0 111 and 0800 / 111 0 222. Internet counseling is also possible at //www.telefonseelsorge.de. A list of nationwide help centers can be found on the website of the German Society for Suicide Prevention: https://www.suizidprophylaxe.de/hilfsangebote/adressen/. 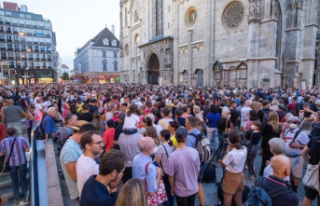 Corona pandemic: After the death of a doctor: Austria...