Theo Pourchaire finished second in F2 after the GP of Monaco. 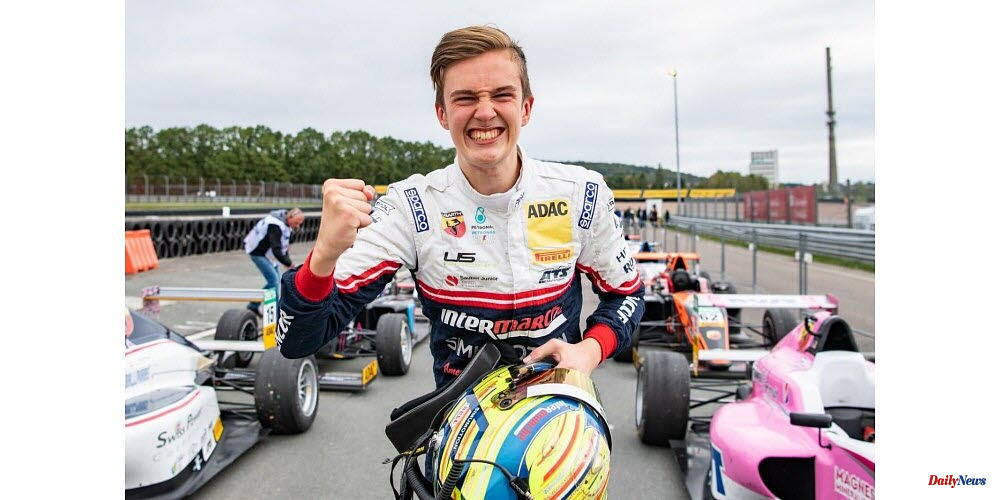 Theo Pourchaire finished second in F2 after the GP of Monaco. He made a good start to the season, and he remains in the race for the title of category champion. The Ardeche driver dreams of moving up into F1 next year.

According to The Race, the Sauber Academy member could leave for Formula E in 2023 if he is not transferred to the premier category. He would be able to replace the Swiss Sebastien buemi at Nissan.

On Tuesday, Pourchaire dismissed the rumor via Twitter and said it was "fake News". The negotiations around the young prodigy behind the tricolor car should be continued on Baku's side (Azerbaijan), where Formula 2 will hold its 11th round.

1 China is stuck in two dead ends: Putin's defeat... 2 The Mayor promises that the French will not have to... 3 Baden-Württemberg: Woman is thrown from the carousel... 4 Saxony-Anhalt: 30 new stumbling blocks commemorate... 5 Thuringia: employees in the healthcare industry increased... 6 Driver is arrested: car drives in Berlin in a crowd... 7 Played with unsecured gun: Two-year-old shoots his... 8 Thuringia: Naked man rescued from Unstrut under drugs 9 "Bombed 24/7": Governor: Probably have to... 10 "Doesn't really belong": Habeck demands... 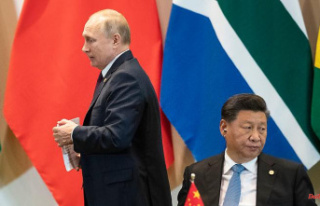