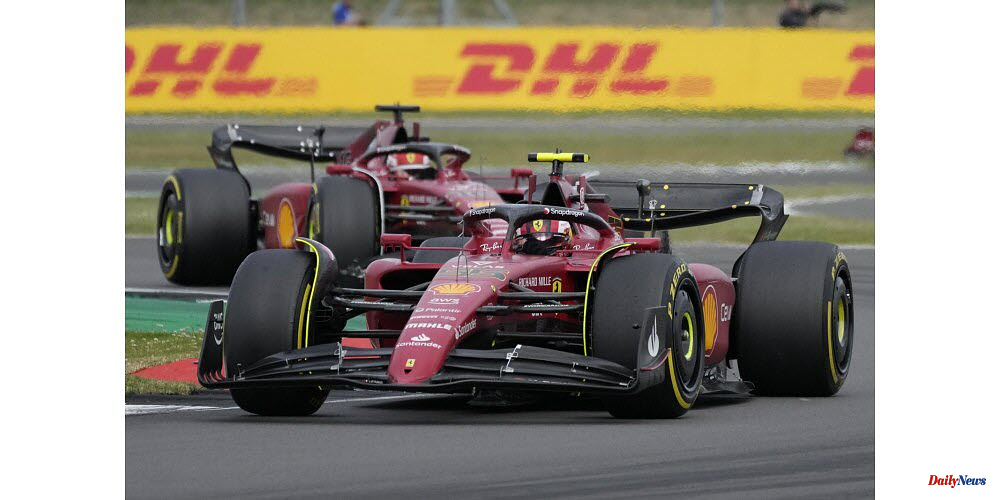 Carlos Sainz (Ferrari), who held the pole position, won the British Grand Prix. This was a first for Formula 1. He was accompanied by Briton Lewis Hamilton (Mercedes), Sergio Perez (Red Bull), and Mexican Sergio Perez, a Mexican driver. Max Verstappen (Dutch) finished 7th, despite being still leading the championship at race's end, but struggling to control his Red Bull.

Sainz, who had already achieved his first pole position in the premier category the day before, will now have to wait for his 150th F1 Grand Prix start to make it to the top. This comes after a GP that saw several drivers involved in a dramatic accident, including Zhou Guanyu (Alfa-Romeo), and Alexander Albon (Williams). Sainz finished his race on the roof. The second driver was released from the medical center in good health, while the first was taken to the hospital for precautionary exams.

According to the International Automobile Federation (IAF), several individuals "attempted" to enter the track while the race was being neutralized. The FIA stated that these people were removed immediately and that the matter was being dealt with by local authorities. British environmental activists Just Stop Oil claimed the operation. They campaign for the end to the exploration of fossil fuels in Britain. According to the environmental group, five Just Stop Oil activists disrupted Silverstone's British Grand Prix by trespassing onto the track and sitting on it.

After a restart at Silverstone, the race was abandoned. This legendary track has more than 400,000 fans. In the final laps, Lewis Hamilton, Sergio Perez and Charles Leclerc (Ferrari), all fought for second place. Perez won the battle. Hamilton and Leclerc then offered a thrilling fight for third place. The Monegasque was disappointed by the course of the race and his team's strategy at the end.

The next round of the Austrian Grand Prix at Red Bull Ring is scheduled for July 10. Verstappen will have the chance to scale the slope and make sure the show is on his stable grounds. 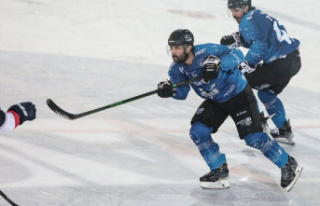