Automotive. Latil and Gosselin are among the top 20 on the Rallye des Vosges

This weekend was a great one for Gapencais Nicolas Latil, and Yannis Gosselin, his co-driver. 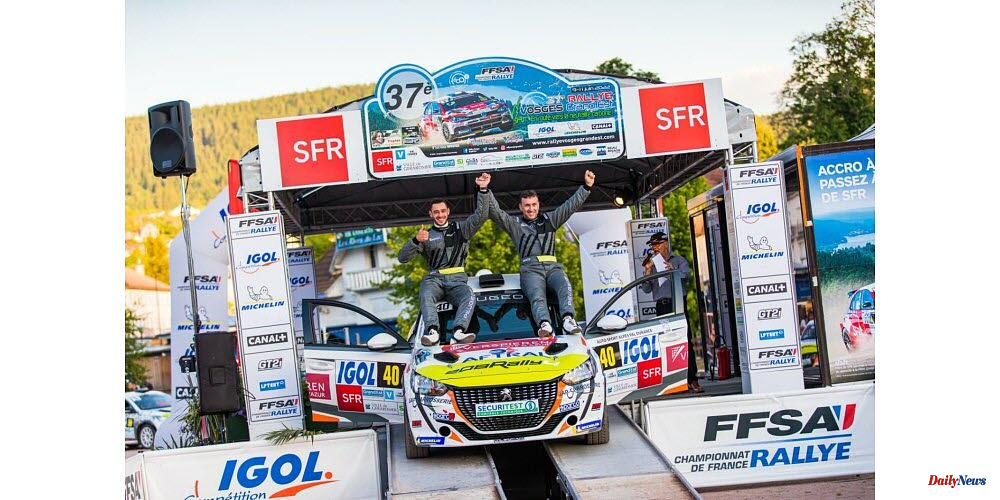 This weekend was a great one for Gapencais Nicolas Latil, and Yannis Gosselin, his co-driver. They were the first time they had driven together and finished 19th in the Vosges Grand Est rally, which counts for the French championship as well as the Stellantis Cup. The driver is also participating in this season's race.

Latil was the champion in Expert and finished 11 minutes ahead of Quentin Giordano, the winner of this round. Nicolas Ciamin and William Wagner complete the podium. Nicolas Latil will be next meeting on October 28th and 29th for the Criterium des Cevennes. 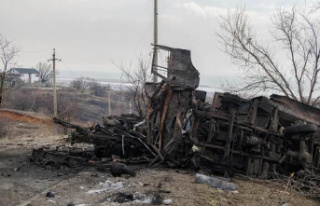 Five Questions about the Death Penalty for Foreign...