Auvergne Rhone-Alpes. After the announcement of the reduction of subsidies from the Region, the world of culture is mobilising.

A document that counts among its first signatories all figures from regional culture, including Grenoble residents. 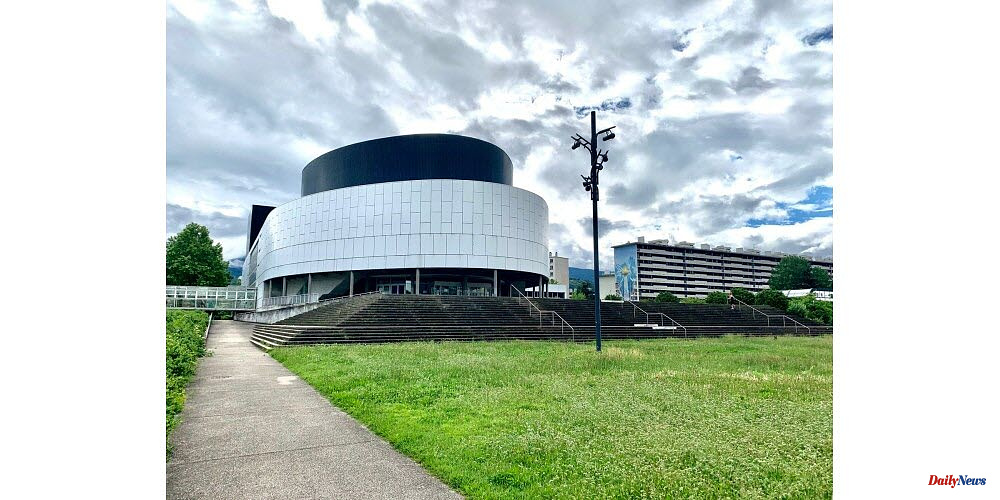 A document that counts among its first signatories all figures from regional culture, including Grenoble residents.

Signatories explain that "as a consequence of these announcements without preparation or dialog with the structures affected, it will invariably be jobs that will be weakened; shows yet to be presented to public; authors and musicians, visual artists teachers, performers, show techs, speakers of artistic educational projects who cannot be worked, even permanent jobs that will be threatened"

This petition has already received more than 2,050 signatures. A demonstration is planned for Tuesday, June 7, at 12 p.m., in front Lyon's Regional Council. Sophie Rotkopf had announced in April that there would be a reduction in the subsidies for our columns due to "territorial balance". However, she did not inform the relevant structures and provided no justification. There has not been any dialogue between her and the culture world. The Region explained that there would not be a reduction in the overall budget for cultural activities and that subsidies would be distributed according to specific projects, and not systematically. 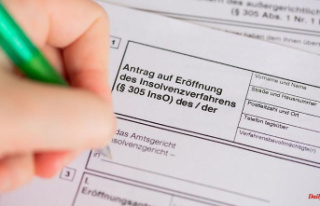