Auvergne Rhone-Alpes. Sidecar race: A Haut-Savoyard was killed and a Brondillant was in critical condition

Motorsport in regional areas is in mourning. 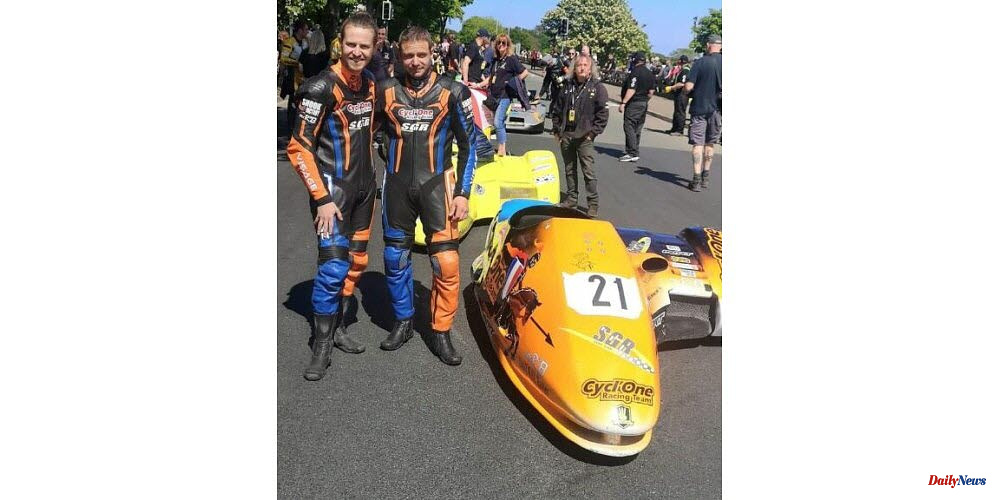 Motorsport in regional areas is in mourning. On Saturday, the Team 588 crew was involved in a tragic sidecar crash during the first race of The Tourist Trophy on the Isle of Man in the north-west of England.

Passenger Olivier Lavorel (35), lost his life. According to organizers, he was from Sillingy in Haute-Savoie. Brondillant Cesar Chahal, the pilot, was taken to Liverpool in critical condition. The accident happened less than one mile from the start of race. It occurred on the first lap.

This was the first competition that these two athletes took part in. The organizers released a press release saying that they had been promoted from starting number 39 (miles per an hour) to starting number 21, after qualifying as the 15th fastest couple.

Cesar and Oliver had won many victories, and were on podiums at the French F1 Sidecar Championships," they add. "Olivier was following the footsteps of his older brother Sebastien who had previously participated in the TT (Tourist Trophy), races."

According to L'Equipe, 262 people died in the competition since 1907 when it was created. It is considered one of the most dangerous races on the planet. On Wednesday, she was already grieving the loss of Mark Purslow (a Welsh driver aged 29), who died during qualifying. 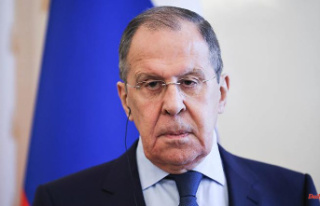