Late Saturday afternoon, there was terrible drama on the A75 motorway. 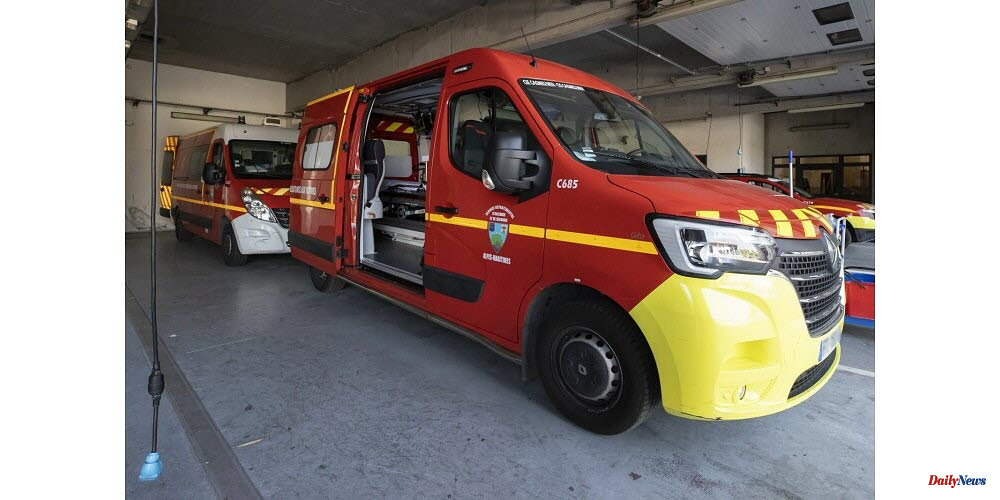 Late Saturday afternoon, there was terrible drama on the A75 motorway. Two parents, a man in his forties and a woman in her fifties, were killed in a road accident at the level town of La Cavalerie, near Millau. Our colleagues at Center Presse Aveyron reported the incident to us.

While traveling on the highway towards Clermont-Ferrand, the car made a sudden exit. Two children aged 6 and 12 were in the car with their parents. They were physically uninjured. The two children were in shock and were taken to Millau, the hometown of their family.

Initial findings suggest that the car may have rolled several times before it reached the hard shoulder. It is not yet clear what caused the accident. An extensive emergency response was mobilised.

Center Presse Aveyron still states that the family had been at sea for a day and was returning home when the accident occurred.

1 Serious accident with the national team: ex-Mainzer... 2 Saxony: Dozens of election posters in Saxony damaged... 3 Saxony-Anhalt: "Offener Hof": Farmers promote... 4 Iran knows all the tricks: how Russia can circumvent... 5 Cross-country / Cycling World Cup: Imperial Loana... 6 Novel "Gravity of Tears": What we lose when... 7 95 years of Volvo: Almost a century full of treasures 8 Pollution. In the Alpes-de-Haute-Provence, air quality... 9 Automotive. Latil and Gosselin are among the top 20... 10 Five Questions about the Death Penalty for Foreign... 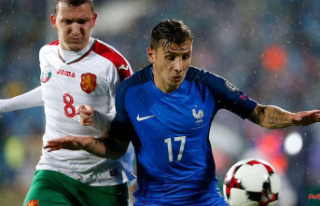