Baby instead of US Open: Angelique Kerber is pregnant 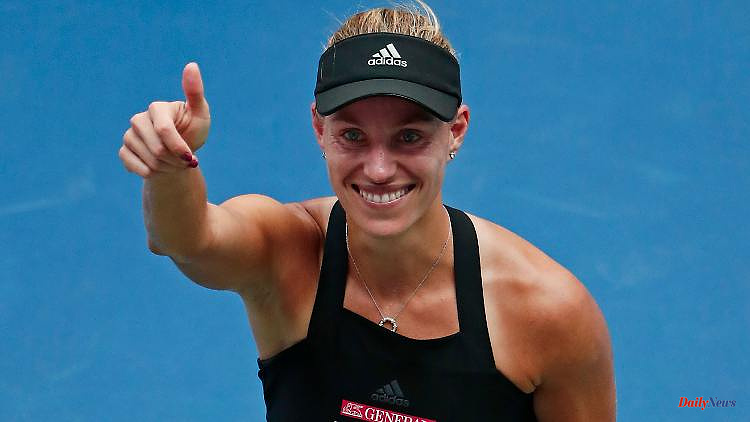 Angelique Kerber has already won three Grand Slams in her career. However, another title will not be added for the time being. The 34-year-old has to cancel the US Open, the last major tournament this year. She is pregnant.

"Game, set and match" - Angelique Kerber has heard that dozens of times in her career. But the German tennis ace is happy about this triumph for the very first time in his life: The 34-year-old is expecting her first child. It is also clear that the athlete will not take part in this year's US Open, which will take place in New York next Monday.

First of all, Kerber's management confirmed a corresponding report by the "Bild" newspaper. Shortly thereafter, the tennis player herself spoke up on her Instagram page. Although she does not explicitly state that she is pregnant, she leaves no doubt about the good news.

"I really wanted to play the US Open but ultimately decided that two against one wouldn't be a fair competition. In the coming months I will be taking a break from my touring around the world as a tennis player, but I think for the best of everyone Reasons for this," writes Kerber. She garnished the whole thing with, among other things, the emoji of a feeding bottle and that of a chick hatching from the egg.

Apparently, Kerber is planning to return to the pitch after her baby break. The end of the career should not mean pregnancy, it is also said in the "Bild" newspaper. Rather, Kerber still has the 2024 Olympic Games in Paris in mind. Only then would she consider a final farewell to her tennis career.

The father of the child is said to be fitness entrepreneur Franco Bianco. Since he and Kerber were spotted together on the training court in Melbourne, Australia, in January, the two have been considered a couple. So far, however, the athlete has not wanted to officially confirm this. "You know, my private life remains secret," she said instead of the "Bild am Sonntag" at the time.

Angelique Kerber is currently 52nd in the world rankings. She has already won three Grand Slam tournaments in the course of her career, including the US Open in 2016, which temporarily even catapulted her to the top of the world rankings.

"New York has often been a turning point in my career and it feels like it will be the same in a way this time!" explains Kerber in her post. "The US Open has a special place in my heart," she assures and regrets not being able to say goodbye to her break on the tennis court.

In addition to Kerber, Alexander Zverev also has to skip the tournament in Flushing Meadows this year. However, the reason for this is less gratifying than that of his colleague: the 25-year-old cannot yet return to the pitch after the serious ankle injury he suffered in the semi-finals of the French Open. 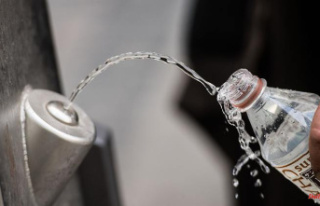