In total, 664,300 candidates were accepted for the 2022 baccalaureate after the remedial session, i 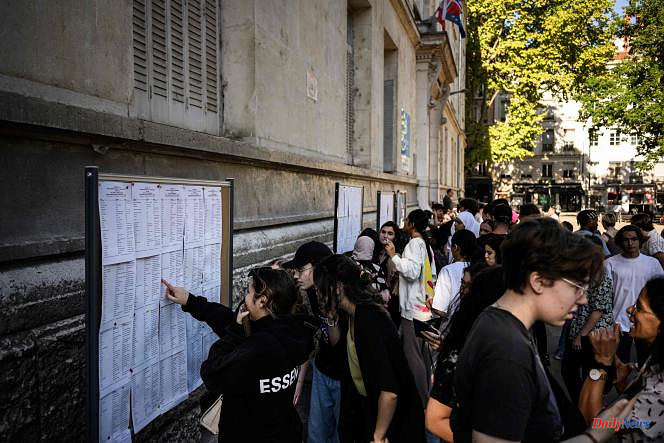 In total, 664,300 candidates were accepted for the 2022 baccalaureate after the remedial session, i.e. a success rate of 91.1%, a figure down 2.8 points compared to June 2021, announced on Saturday July 9 , the Ministry of National Education.

Since the 2019 reform, the baccalaureate mark is based 40% on continuous assessment and 60% on final tests.

For the session which has just ended, more than half of the candidates (58.8%) graduate with honors, specified the direction of the evaluation, the prospective and the performance (DEPP) of the National Education. This corresponds to a decrease of 5.4 points compared to June 2021.

The success rates for the baccalaureate at the Rennes Academy are among the highest in the three paths, highlights the DEPP. In the professional path, the academies of Rennes, Nantes, Poitiers, Besançon and Corsica stand out with success rates of more than 85%.

In Guadeloupe and Guyana, on the other hand, the success rate for the professional route fell by 9.5 and 12.8 points respectively. In the technological route, apart from Mayotte, the success rates range from 80.5% to 95.1% with a special mention for Brittany, Martinique and Guadeloupe.

Finally for the general route, most academies have fairly similar success rates, comments the national education.

1 Bamako expels the spokesperson for Minusma, the UN... 2 In Sudan, the tribal conflict in the state of Blue... 3 In Kigali, African States at the bedside of nature 4 Italy seals increase in gas supply from Algeria 5 IMF grants $1 billion loan to Tanzania 6 In Boutcha, Executions, Rapes, and Indiscriminate... 7 War in Ukraine: What Russian Soldiers' Communications... 8 Disney hopes to revive its dream of a utopian city... 9 Jean-Michel Blanquer in Ibiza: Twitter, decompression... 10 Mothers, absent from family photos 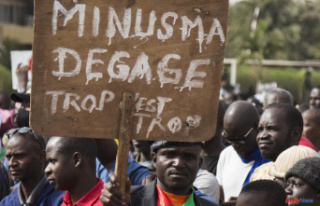 Bamako expels the spokesperson for Minusma, the UN...