The federation of ikastola Seaska criticized the Ministry of National Education in front of the administrative court of Pau. 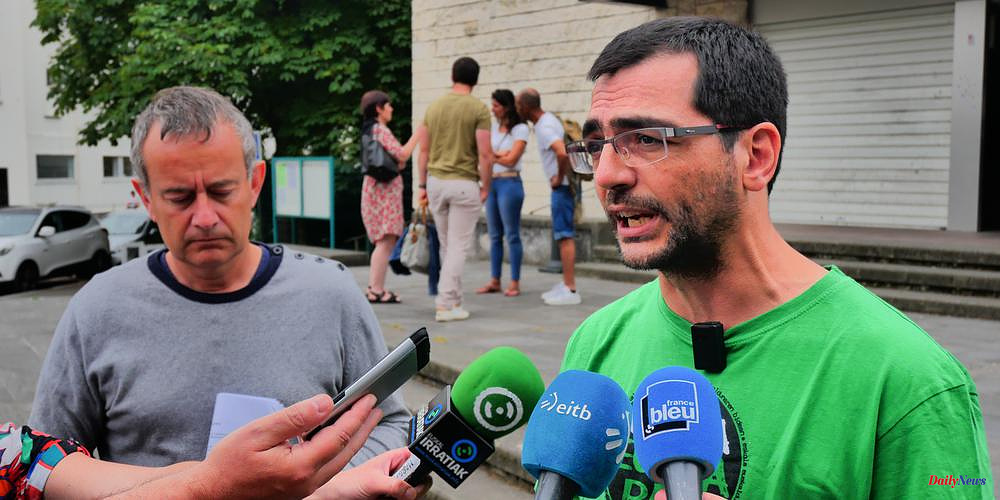 The federation of ikastola Seaska criticized the Ministry of National Education in front of the administrative court of Pau. It sought justice to allow its students to take the oral exam of the baccalaureate Basque in June. The judge in chambers denied the request of the association in a May 30 order.

She relies on an oral presentation by the rector at the academy to support her decision. This was made during a videoconference last February in the presence Seaska representatives. She stated that only Terminale students who have chosen to study regional languages at the Bernat Etxepare highschool in Bayonne could present a part of their outstanding oral in Basque. Seaska is urging all high school students to apply for the opportunity.

A decision that "must so be regarded as established" indicates administrative justice. It would not permit the judge in chambers to "enjoin the Rector of the Academy" to organise a large oral in Basque.

President of the association Peio Jorajuria pointed out "a technical flaw in the request made Seaska", and "the judge hits it on the mark and doesn't go on to the merits."

1 UK. Kevin Spacey is facing charges of sexual assault... 2 "High-risk" option: US general warns of... 3 Battle for Donbass city: What speaks for Ukraine in... 4 Fall of a Dordogne woman on the 3rd Floor: The victim... 5 Ukraine: Russians have "most" Severodonetsk 6 Roland-Garros: Alcaraz eliminated by Zverev at the... 7 London will send the first Rwandan migrants in June 8 Biarritz: A seller of dangerous substances was arrested... 9 Bavaria: Franz Herzog von Bayern receives the Romano... 10 Pesticides: European Agency says Glyphosate is not... 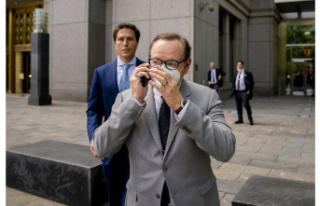