Bachelorette 2022: Dominik: "The conversation was as good as my biceps, totally fucked up"

Sharon opens the episode with the saying "There's kind of nothing more I have to say anymore" and yes, unfortunately you can tell that too. 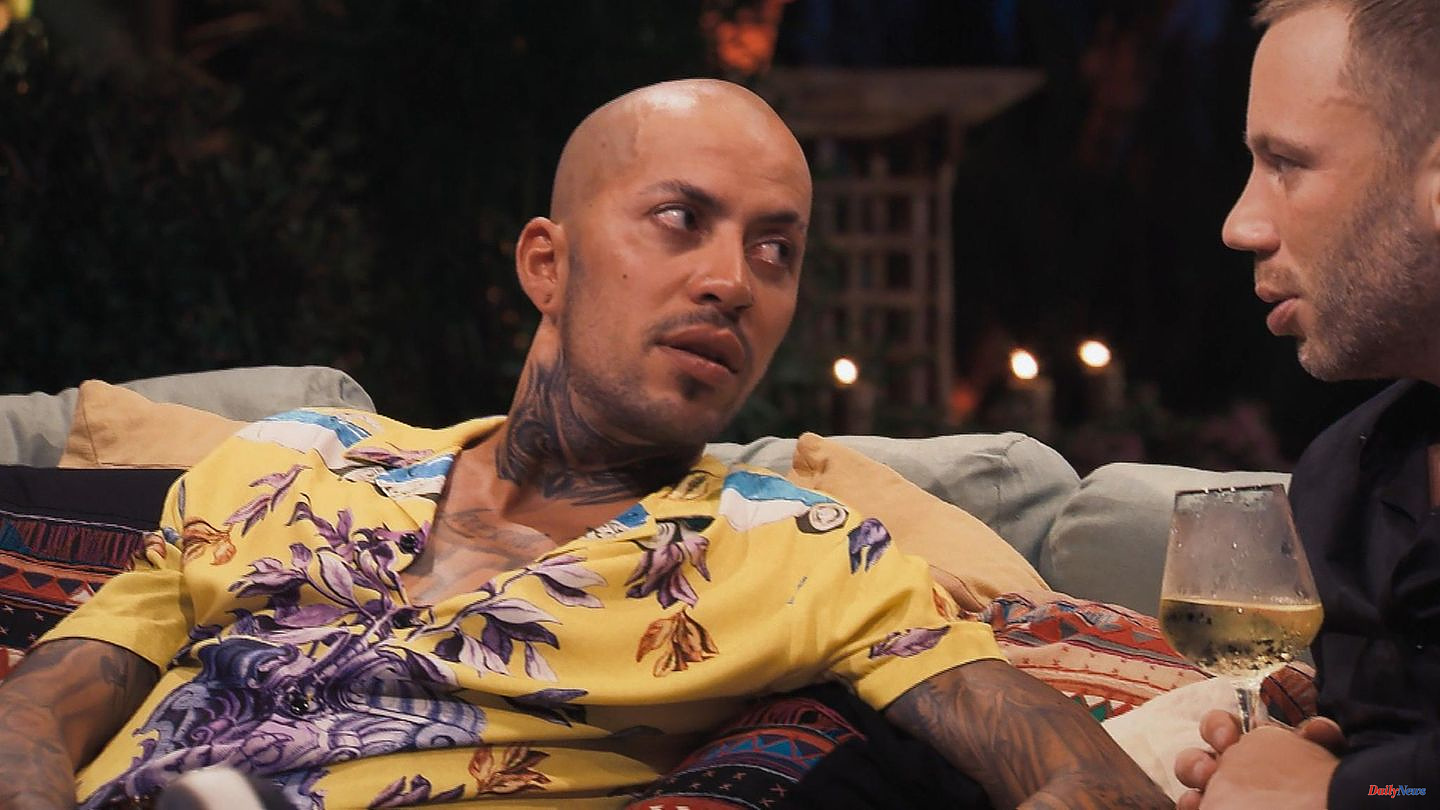 Sharon opens the episode with the saying "There's kind of nothing more I have to say anymore" and yes, unfortunately you can tell that too. Although the bachelorette refers to her outing regarding her disease circular hair loss and is relieved that she has revealed this secret, the sentence fits most of this show.

So let's fast forward one round: kayaking with five men, the usual bickering about who's in the boat with Sharon, big pouts. Above all, Tom is becoming more and more bitchy about the episode and increasingly lets the offended liver sausage hang out because he doesn't feel he is given enough attention. In the boat they do hobby psychoanalysis: Alex is nervous, Sharon has a strong personality, Umut is becoming increasingly quiet and they are all stranded sexually anyway - just like in the kayak and during their psycho talks.

This is followed by a single date with Alex. Heaven is crying, otherwise only small talk. Next group date, oh wonder, five men. Lukas and Emanuell try to convince the lady at a beach bar in one-on-one talks. Tom bitches around, doesn't feel he's getting enough attention: "I want to be the one who gets your attention," he whines. Doesn't help, after that there's only Jan snogging on a boat. The sky sheds tears again and he doesn't even see that the other men in the house are standing in a circle doing funny, jerky dances, screaming "Ah, ah, ah" every second. AHHHH – that's what you feel as a spectator!

Watching in the house makes you want to cry. A food basket is delivered with ingredients for a barbecue. Do we need to continue, or can you guess what happens when you throw a treat in that testosterone cage? A few men crawl up the stairs on all fours and then do a veritable monkey dance with monkey sounds in front of the basket. No, that's not a joke. At this point we would like to point out that Sharon Battiste realizes within the episode that she has feelings for several men. Unfortunately, we cannot answer how and why here. Did we mention monkey sounds?

The alpha male power struggle on the monkey rock, err sorry, at the night of the roses it also happens. Emanuell starts arguing with Umut, then Emanuell gets into a fight with Lukas, who actually only wanted to try to mediate. Everyone accuses each other of "Hey, now your true face is coming out" and between all the "Eyes" and "Bruder" and other ghetto expressions, you really don't know who screwed up anymore.

Speaking of crap - Dominik definitely feels addressed because he finally shot himself out of the loop with another conversation with Sharon. He complains of his suffering to Tom, who is still teased: "The conversation was as good as my biceps, totally fucked up". Oh yes, Sharon Battiste, who didn't even notice the whole hustle and bustle in the men's circus because she had withdrawn to the selection, also howls a round because she realizes that she still has feelings for several men.

In the end, everyone gets along again, two have to go: Umut and Dominik. Sharon announces that they are all leaving Phuket and crying elsewhere in the world in the next episode.

"The Bachelorette" from June 15 every Wednesday at 8:15 p.m. on RTL or now for streaming on RTL.

1 Deals of the day: 25 euros instead of 40 euros for... 2 Nord Stream 1 power poker: SGT-A65 – the turbine... 3 Guide: autonomous driving at the BMW Dingolfing plant:... 4 Technology: First drive in the MG4 Electric: Wolfsburg... 5 Milk teeth: Children's toothpastes rattled through... 6 Stiftung Warentest: what you should take with you... 7 Donald Trump: He also says goodbye to ex-wife Ivana 8 Linda Evangelista: Model no longer wants to hide 9 Discount sausage wins: traditional or veggie: the... 10 BBQ Rub: Make your own marinade: This recipe gives... 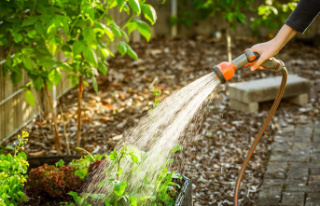