Baden-Württemberg: 82-year-old died of injuries after falling into a pit

Malsch (dpa / lsw) - An 82-year-old man who fell into a pit while cycling at the end of August has now died. 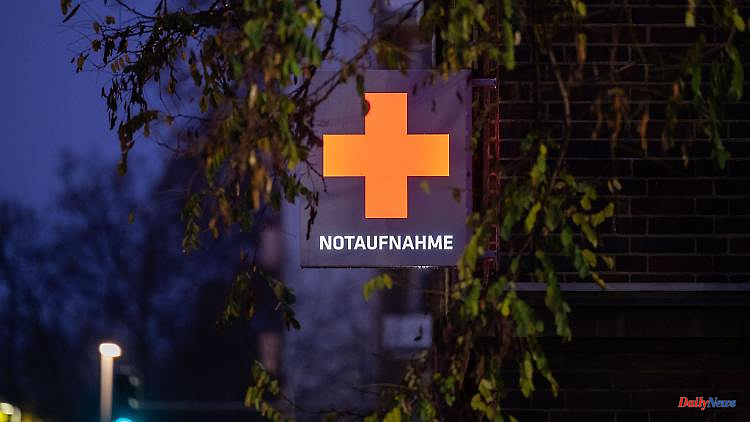 Malsch (dpa / lsw) - An 82-year-old man who fell into a pit while cycling at the end of August has now died. This was announced by the police on Wednesday. He had badly injured his head. The senior succumbed to his injuries on Tuesday. He had fallen into a pit in Malsch (Karlsruhe district) while an excavator was maneuvering there.

1 Saxony: Men fall ill more often due to risk-taking... 2 Mecklenburg-Western Pomerania: A look at health: the... 3 Mecklenburg-Western Pomerania: A11: All-terrain vehicle... 4 Insolvency versus closing down: Ministry clarifies... 5 Map of the Ukraine War: Ukrainian troops open second... 6 Nord Stream 1 shut down: How much does the gas stop... 7 Energy supply in Germany: is the fear of a blackout... 8 Chelsea changes strategy: why Tuchel's expulsion... 9 Dortmund against Copenhagen: riots of all things at... 10 "I am uncompromising": Iris Berben has no... 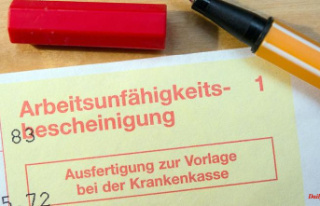