It's actually the same year after year: on the Pentecost weekend, the trains in Baden-Württemberg are jam-packed. 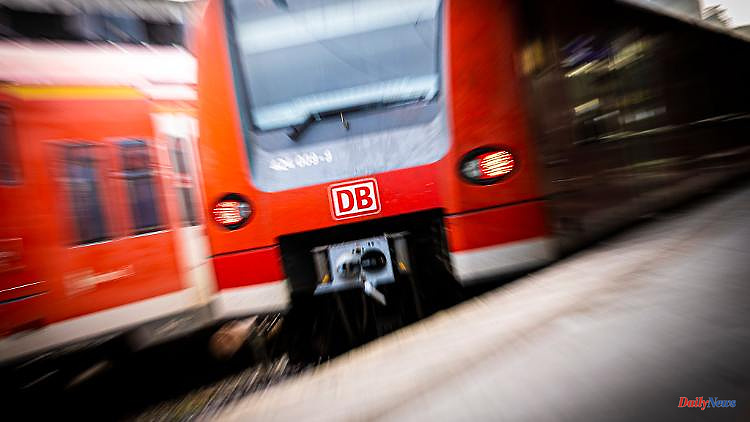 It's actually the same year after year: on the Pentecost weekend, the trains in Baden-Württemberg are jam-packed. Now the 9-euro ticket came on top of that. The result leaves the associations divided. Chaos? Success? Or both?

Freiburg (dpa/lsw) - After the rush to the Baden-Württemberg train stations on the Pentecost weekend, the Pro Bahn passenger association expects the situation on the tracks to be much quieter for the next few days. "But we expect that the next bridge day next week will be a tough one for the train and for passengers," said Pro-Bahn state chairman Joachim Barth on Tuesday in Freiburg. He assumes that the railway will turn one or the other screw after the experiences of the past few days. "But she won't be able to do much. Such an action simply needs more advance notice and the track has no reserves."

Many main routes are already so overloaded that additional trains cannot be used on the full routes. "In addition, everything costs money and there is no additional staff," said Barth. "You can't just use twice as many trains because you need it for three months."

From his point of view, it would have made more sense to first invest in the infrastructure and ensure that a campaign like the 9-euro ticket can be processed more smoothly. "But overall the weekend was a complete success. It showed that people want to travel by train and that the track cannot cope with it in its current state."

With the 9-euro ticket, passengers have been able to use local transport nationwide for a month since last Wednesday. Tickets are sold for June, July and August. This is intended to support commuters because of the sharp rise in energy costs. However, the wave of travel at Pentecost and the ticket on the long weekend led to overcrowded regional trains and delays.

1 For the 1st birthday: Harry and Meghan show Lilibet 2 Hesse: Historical low for weddings due to the corona... 3 Hesse: Highest number of newborns in more than 20... 4 North Rhine-Westphalia: Fewer marriages in NRW in... 5 Baden-Württemberg: 15-year-old non-swimmer drowns... 6 North Rhine-Westphalia: sheep tangled in fence: police... 7 Price explosion in Australia: KFC replaces lettuce... 8 "One-legged" through the playoffs: Avalanche... 9 "Something has gone out inside": Lewandowski... 10 Ice Hockey Briancon: Two executives leave, and two... 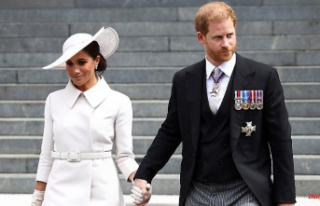 For the 1st birthday: Harry and Meghan show Lilibet