Baden-Württemberg: After a 2-0 lead: KSC loses XXL test against Saarbrücken 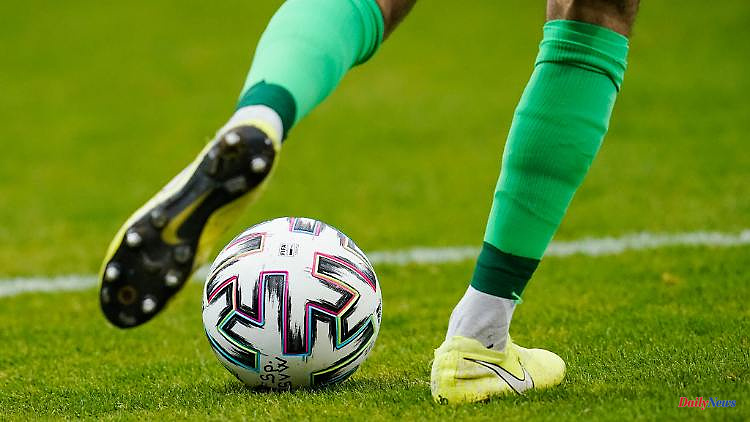 Karlsruhe (dpa / lsw) - Second division soccer team Karlsruher SC suffered another defeat at the end of their pre-season. Coach Christian Eichner's team lost 3-2 (2-3, 2-2) to third division club 1. FC Saarbrücken in a friendly over three times 45 minutes on Saturday. For Baden it was the fifth winless game in a row during the summer break. In addition to the injured central defenders Christoph Kobald, Daniel O'Shaughnessy and Felix Irorere, the dress rehearsal for the league opener on July 17 at SC Paderborn also lacked the ailing striker Mikkel Kaufmann and the midfielders Kyoung-Rok Choi and Leon Jensen .

Playmaker Marvin Wanitzek (32nd minute) and attacking new signing Simone Rapp (37th) gave KSC the lead with their goals in front of 500 spectators in the Grenke Stadium on the Karlsruhe club premises. Sebastian Jacob with a brace (39th, 44th) and Marvin Cuni (88th) turned the game in favor of the Saarlanders. In the 110th minute, Justin Steinkötter even had the fourth goal for the guests on his feet, but he only hit the post.

1 Commander unveils 90th Anniversary Patch 2 Formula 1. Verstappen is the clear winner in the sprint... 3 Tennis. Rybakina wins over Jabeur to win Wimbledon... 4 Sallanches. Haute-Savoie : An exceptional convoy breaks... 5 Miscellaneous facts. Haute-Savoie: Who throws beehives... 6 Collin Reeves: A sentence review for an ex-soldier... 7 Commonwealth Games 2022: Mum takes the baton instead... 8 Eid al-Adha is celebrated by Muslims from Ireland 9 Swansea: A person is flown to the hospital following... 10 Right-wing terror since 1945: the blood trail of the... 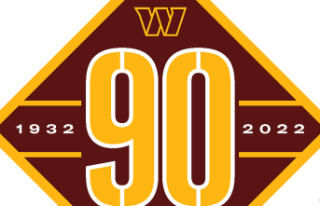