Wiesbaden (dpa / lsw) - In Baden-Württemberg, 199 children under the age of 14 are currently missing. 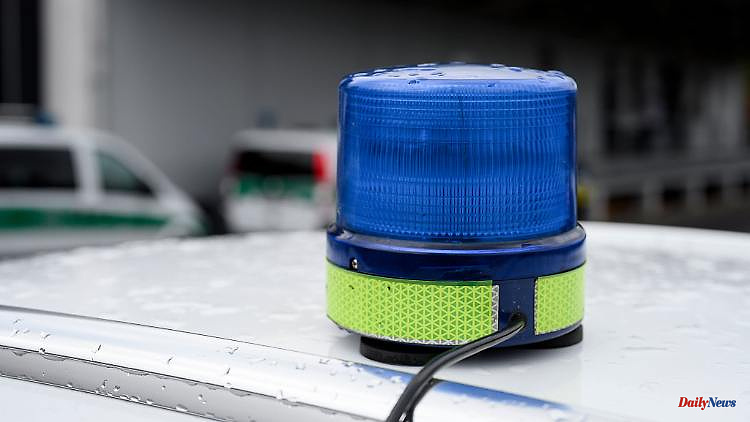 Wiesbaden (dpa / lsw) - In Baden-Württemberg, 199 children under the age of 14 are currently missing. The Federal Criminal Police Office (BKA) announced this on Tuesday in Wiesbaden on request. In the cases that have not yet been clarified, in addition to permanent runaways, child abductions and unaccompanied refugee children who have disappeared from their accommodation are also recorded. The proportion of children's fates that cannot be clarified even after a long time is very small. Across Germany, the number of missing children was 1,609. According to the information, there are various reasons for the disappearance of children and young people - such as problems at school or with their parents and lovesickness. Or parents fought over custody.

According to BKA information, an average of around 15,700 children and young people have been reported missing over the course of the year. The clearance rate is around 97 percent. Experience has shown that half of the missing person reports are dealt with within the first week. Only in three percent of the cases would people be missing for more than a year.

With a day of missing children this Wednesday, information about preventive measures should be provided. In Germany, the day has been taken up by the "Missing Children Initiative" since 2003.

1 Second baby on the way ?: Lena Gercke is said to be... 2 Mecklenburg-Western Pomerania: Commissioner for the... 3 Baden-Württemberg: Three alleged perpetrators after... 4 Chaos days in the Westend: Hertha misses relegation... 5 Convenient, but dangerous?: This is how mobile banking... 6 Saxony: failed landing: ultralight pilot injured 7 North Rhine-Westphalia: terrarium with snake found:... 8 North Rhine-Westphalia: Exploratory talks: CDU and... 9 North Rhine-Westphalia: A61 closed for four days near... 10 Saxony-Anhalt: tombstones in the cemetery in Köthen... 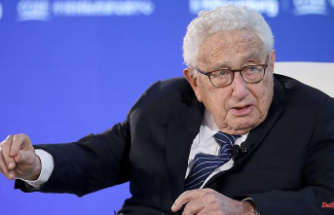 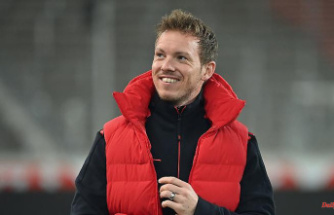 North Rhine-Westphalia: the number of unemployed is increasing: also because of refugees from the Ukraine
BREAKING NEWS 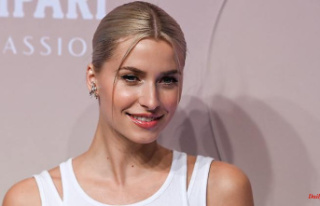 Second baby on the way ?: Lena Gercke is said to be...