Baden-Württemberg: Another color attack on the homeless: suspect in custody

Stuttgart (dpa / lsw) - After another paint attack on a homeless person in Stuttgart, a suspect has been taken into custody. 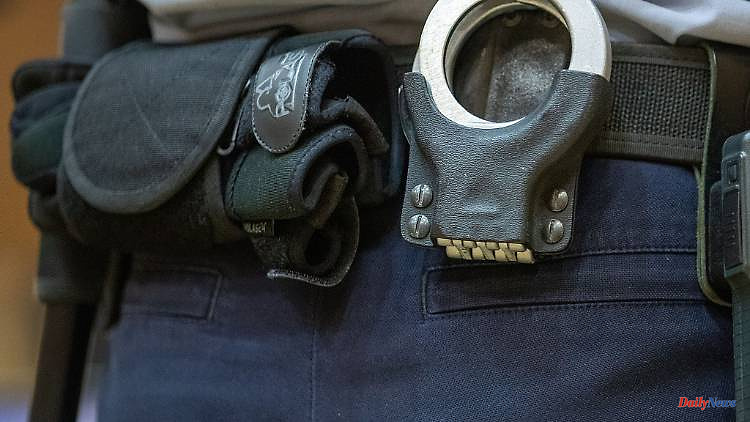 Stuttgart (dpa / lsw) - After another paint attack on a homeless person in Stuttgart, a suspect has been taken into custody. As the police and prosecutors announced on Tuesday, police officers arrested the 45-year-old with paint stains on his clothes in the city center the day before. Shortly before, a homeless man had been doused with paint nearby. The suspect is known to the police and is homeless himself.

Since the beginning of September, homeless people in Stuttgart have been soiled with paint in their sleep several times. The police are investigating whether the detainee could have committed these acts as well. The investigators also want to clarify whether he is responsible for similar attacks on the homeless in Cologne in autumn 2021. 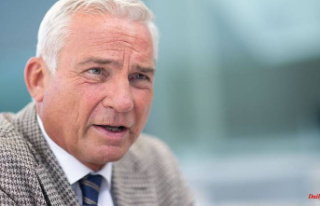