Stuttgart (dpa / lsw) - The anti-Semitism commissioner of the state government, Michael Blume, is concerned about the growing violence against Christians in the world. 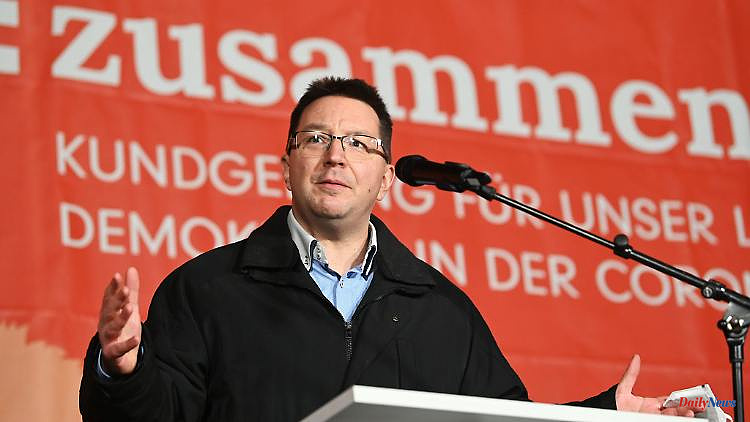 Stuttgart (dpa / lsw) - The anti-Semitism commissioner of the state government, Michael Blume, is concerned about the growing violence against Christians in the world. "The overall hatred is increasing, the division of people into enemy and friend," said the religious scholar of the "Schwäbische Zeitung". "This dualism is spreading throughout the world."

As the largest religious community, Christians are also affected. Blume said he was very concerned about Christianity in Africa and the Eurasian belt to China. "In many countries there, the effects of climate change are leading to conflicts that are now being argued with friend and foe images," said Blume. "Digitization does the rest, because online debates are often reduced to dualistic schemes."

An attack on a Catholic church in Nigeria, West Africa, has killed as many as 100. Heavily armed perpetrators stormed St. Francis Church in the city of Owo on Whitsunday during a service, shot indiscriminately at the faithful and set off explosives. Among the dead are numerous children and pregnant women. 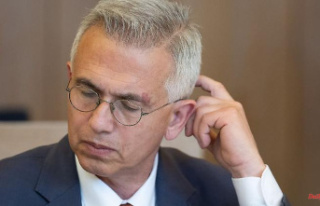 Allegations of corruption and sexism: the city parliament...