Baden-Württemberg: Asparagus harvest in the southwest has decreased significantly

Stuttgart (dpa / lsw) - In the southwest, significantly less asparagus was harvested this season than in the previous year. 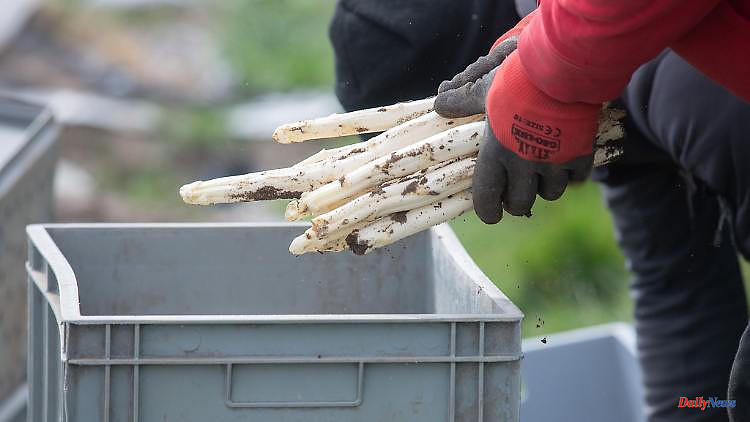 The amount of strawberries picked remained at the level of the previous year at an estimated 23,600 tons, as a spokesman said when asked. However, this was 1,300 tons less than the average for the previous five years.

For many asparagus and strawberry farms, this year's harvest season was characterized by sales problems and the associated price pressure, according to the statisticians.

1 Saxony: forest fire in the district of Meissen 2 Saxony: Kretschmer: Germany must mediate in the Ukraine... 3 Hesse: After a forest fire, the police are investigating... 4 Consequences of the Ukraine conflict: will there be... 5 The federal government should bear the costs: Finns... 6 Baden-Württemberg: Eberspächer is recovering: but... 7 Baden-Württemberg: Incendiary bomb found in Fellbach 8 Saxony-Anhalt: Over 4500 training contracts in the... 9 Thuringia: The first residents can return to apartments... 10 Mecklenburg-Western Pomerania: Five injured in a rear-end... 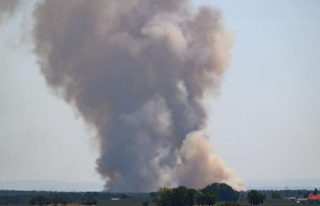 Saxony: forest fire in the district of Meissen