Baden-Württemberg: Bone finds show a diverse diet of the Neanderthals

Neanderthals have often been underestimated. 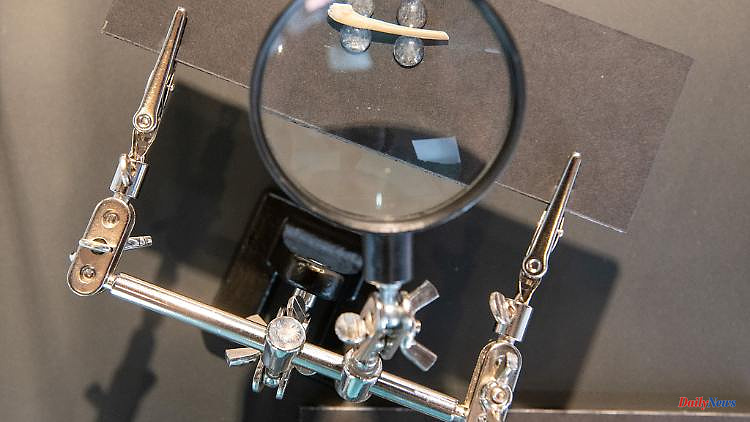 Neanderthals have often been underestimated. The fact that they did not survive because of their lack of intellect and limited hunting skills is now disproved by new bone finds.

Blaubeuren (dpa / lsw) - Neanderthals had a more varied diet than was long assumed. According to researchers, their diet also included small animals such as snow grouse and rabbits. This is underpinned by new bone finds from the "Hohle Fels" cave in the Swabian Jura, which were presented on Tuesday in the Prehistoric Museum (Urmu) in Blaubeuren. This is the best evidence of such hunting methods for central Europe, as the museum and the University of Tübingen announced on Tuesday.

The thesis that the Neanderthals died out because of their diet has at least become weaker as a result of the finds, Conard found. The exact reasons for their extinction have not been fully clarified to this day. One thesis is that the ancestors of modern humans died out due to their lack of mental abilities and limited diet. This assumption must now be revised, said the director of the Urmu, Stefanie Kölbl.

With the help of new excavation methods, the researchers succeeded for the first time in uncovering tiny bird bones from the millennia-old soil layers in the cave near Schelklingen. The cave "Hohle Fels" is part of the Unesco biosphere area Swabian Alb. One of the most important finds from the cave is the "Venus from Hohle Fels" - one of the oldest representations of a human body.

The bones from the time of the ancestors of modern humans can be seen as "Find of the Year" until September 12th in the Urmu in Blaubeuren.

1 "The German was always the barbarian, the enemy... 2 Suddenly Germany is no longer a World Cup favorite 3 "Ukraine – the situation": Russians expect... 4 Bavaria: All treasures found will belong to the state... 5 Strike against al Qaeda: A victory for Joe Biden -... 6 Soccer players earn too little? A planned economy... 7 United Kingdom: The world's largest attempt at... 8 "Evidence that climate change could reach catastrophic... 9 Marseille: producers accused of "francization"... 10 "Ukraine – the situation": Russians expect... 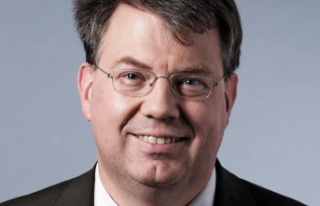 "The German was always the barbarian, the enemy...