Tübingen (dpa / lsw) - The Mayor of Tübingen, Boris Palmer, has spoken out in favor of a temporary rent cap. 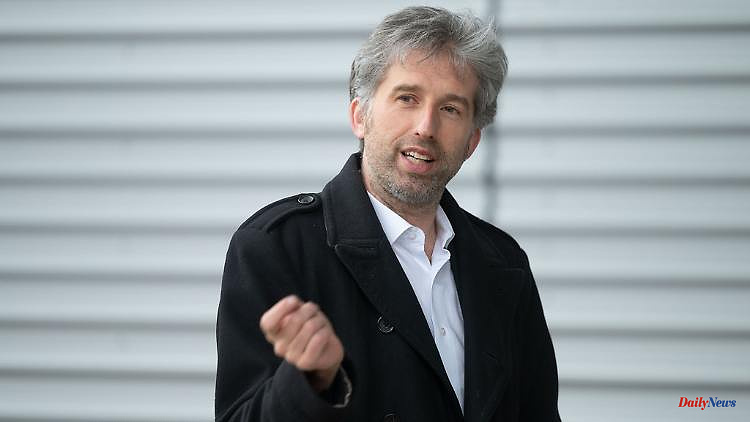 Tübingen (dpa / lsw) - The Mayor of Tübingen, Boris Palmer, has spoken out in favor of a temporary rent cap. "But I believe that only a rent freeze will help in the short term," said the local politician of the weekly newspaper "Die Zeit" (Thursday) with a view to the rising rents in the country.

Palmer told the newspaper that he envisioned a municipal approval requirement based on a federal law. "The cities would be given the right to make rent increases subject to approval. Then, depending on the situation on site, it would have to be weighed up whether that makes sense. I would make use of this option in Tübingen." The whole thing is supposed to be a temporary solution. It's about responding to an emergency, Palmer said. "Until we are out of the Corona and Ukraine crisis."

With a view to increased construction costs, which are also reflected in rent and real estate prices, Palmer said that you are running into a situation in which many tenants have to leave their apartments and cities because they can no longer pay the rising prices. "We're also talking about people from the middle income brackets here. About professional groups that a city needs." The social explosive force of such an expulsion can hardly be measured.

Palmer is currently suspending his membership in the Greens due to an internal party dispute. The incumbent will stand as an independent candidate in the next mayoral election in the university town in autumn. 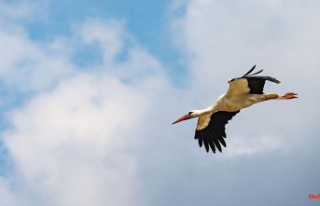