It is a long-running issue on Germany's main traffic routes - too few parking spaces for trucks lead to dangerous situations for all road users at the rest areas along the Autobahn. 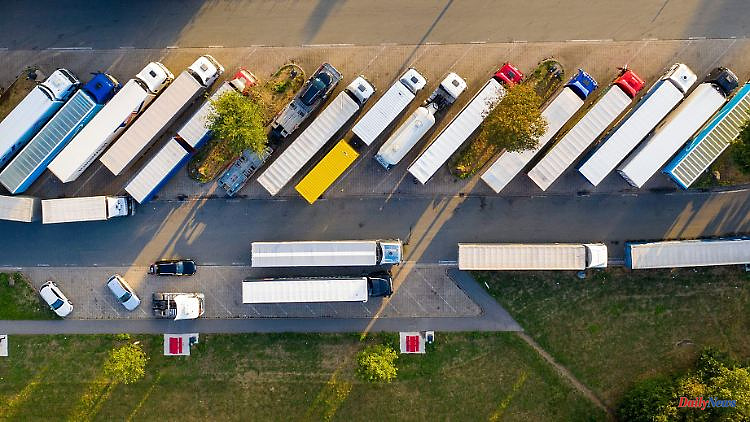 It is a long-running issue on Germany's main traffic routes - too few parking spaces for trucks lead to dangerous situations for all road users at the rest areas along the Autobahn. The ADAC calls on the federal government to remedy the situation.

Karlsruhe (dpa/lsw) - Truck drivers on the south-west autobahns repeatedly park their vehicles incorrectly and risky at overcrowded rest areas at night. According to an investigation by the ADAC, the narrowness of the service areas leads to sometimes dramatic conditions. "The situation is equally dangerous for truck and car drivers," said ADAC spokeswoman Alexa Sinz on Tuesday in Karlsruhe. According to snapshots from August, the situation is particularly chaotic at the Bruchsal-West service areas on the A 5 and Sindelfingen Forest on the A 8.

In Bruchsal, with 53 parking spaces for trucks, 13 vehicles were parked in the driving lanes, 30 vehicles were forbidden to stop or in the area not permitted for trucks; two were dangerously parked in the entrance and exit area of ​​the rest area. In the Sindelfingen Forest, three truck drivers use the hard shoulder or the entrance or exit area for their night's sleep - nationwide this was eight.

Ten drivers had taken away their parking spaces from cars, mobile homes or buses at the facility near Stuttgart. There were 142 across the country. A further 20 vehicles were noticed in the "Sindelfinger Wald" because they were parked outside of marked parking areas, for example between the truck parking spaces; Statewide there were 136. According to the ADAC, there are 3,000 parking spaces for trucks in Baden-Württemberg.

The car club examined 96 systems on routes where there is a particularly large amount of heavy goods traffic. Three counts were taken at these locations on the busy weekdays of Tuesday and Wednesday on August 3 and 4, 2022 between 10 p.m. and midnight. At almost every second rest area, trucks were parked in the highly sensitive entry and exit areas or on the hard shoulder of the motorway. At 86 rest areas, trucks were either completely forbidden to stop or in parking areas that were not approved for them. There was only one area where there were no illegal parkers: Primus is the Lüneburger Heide West rest area on the A7.

ADAC spokeswoman Sinz pointed out that intelligent guidance systems, as they have already proven themselves in Italy, could also make it easier to find a parking space for the night in this country. In addition, the fines for illegal parking should be drastically increased. For example, you could get away with 35 euros for violating the absolute stopping ban in Germany, in Italy or Austria more than 1000 euros would be taken from traffic offenders. At the same time, police controls should be strengthened. 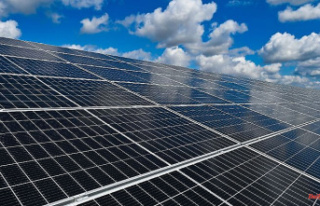