Walldorf (dpa / lsw) - After the first penalty payment for violations of the nationwide curfew for cats in Walldorf, the FDP called in the top data protection officer in the country, Stefan Brink. 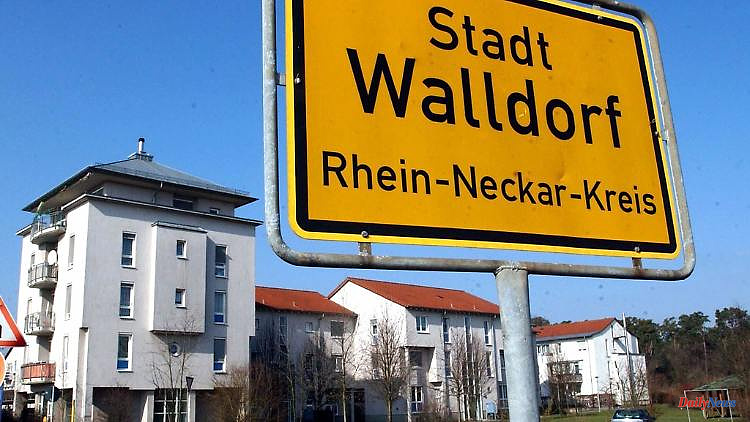 Walldorf (dpa / lsw) - After the first penalty payment for violations of the nationwide curfew for cats in Walldorf, the FDP called in the top data protection officer in the country, Stefan Brink. The question arises as to whether a private company has illegally created and collected extensive data on cats and their owners, said Christian Jung, a member of the state parliament. He asked Brink to clarify the facts and various allegations. He promised to look into the matter.

The Rhein-Neckar district has ordered that cats are not allowed to roam through the breeding area of ​​the rare crested lark in the south of the city of Walldorf for the next three years from April to August - unless they are put on a short leash or are verifiably moving not in areas where they could pose a threat to birds. In one case, the authority imposed a penalty payment of 500 euros for violations, as was announced on Monday.

"The question arises as to how this penalty payment procedure came about and whether an unauthorized database may have been used," said Jung of the German Press Agency. The city only commissioned the company to monitor crested larks. The company, the town hall and the district office did not initially comment on the allegations.

Jung also said: "It is also strange that the fences erected in Walldorf in cooperation with the same company to protect the crested lark breeding grounds do not meet the fence standards in zoos, for example, to protect the birds from all mammals." Foxes, stone martens, magpies and storks would also like to have crested larks on their menu. 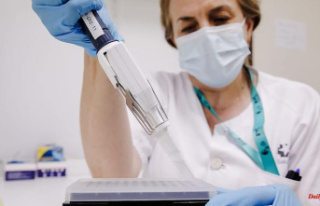 Bavaria: So far 70 cases of monkeypox in Bavaria