Since FDP faction leader Rülke has not made it into the government, his attacks have become even more scathing. 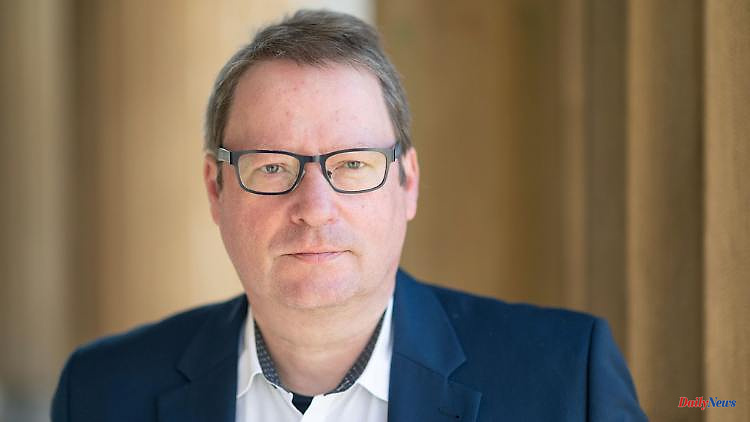 Since FDP faction leader Rülke has not made it into the government, his attacks have become even more scathing. For a misleading post about Greta Thunberg, there was now a lot of scolding from political opponents. A Christian Democrat sees the red line crossed.

Stuttgart (dpa / lsw) - The CDU social wing in the southwest has described FDP parliamentary group leader Hans-Ulrich Rülke as an "AfD clone" who must be politically isolated. Country chief Christian Bäumler told the German Press Agency that Rülke had finally exceeded the limit of tolerability with a misleading Facebook post about climate activist Greta Thunberg. "Rülke's political business model consists of division and agitation. This politician must be shown the red card," said Bäumler, who is also the deputy federal head of the Christian Democratic workforce.

In particular, he called on the opposition SPD in the state parliament to stop any kind of parliamentary cooperation with Rülke. "The SPD rightly expects the CDU nationwide not to cooperate with the AfD in parliament." For the SPD, that must also apply to "AfD clones like Rülke".

The FDP parliamentary group leader had recently published a picture combination with Greta Thunberg on his Facebook page without comment. The top half shows Greta Thunberg saying "I demand everyone drive electric cars now!" ("I demand that everyone drive electric cars immediately"). The lower half shows children covered in mud in a mine in Africa, with the sentence: "We're mining the cobalt for your batteries as fast as we can, Greta." ("We'll mine the cobalt for your batteries ASAP, Greta").

According to a dpa fact check, however, there is no evidence that Greta Thunberg has ever called for an obligation for electric vehicles. The photo from Africa also does not fit into the context because it shows children mining gold and not toxic materials for electric car production. Rülke was heavily criticized online for the post, accused of embarrassing populism and AfD methods.

Even the SPD, which usually pulls together with the FDP when criticizing the green-black government, came in for heavy criticism of the Rülke-Post. In doing so, he is leaving the basic consensus of a democratic culture of debate, said SPD General Secretary Sascha Binder. Rülke had to withdraw his contribution and apologize for this gaffe.

However, Rülke rejected this request. "I didn't create the post, I shared it," he said last Wednesday. "Posts like this always exaggerate. It was about raising awareness that there is child labor in cobalt mining in Africa, which is not talked about enough. If this changes now, it's good." 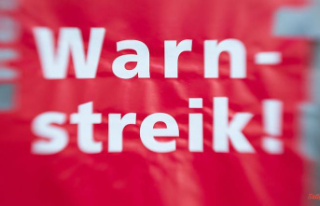