Stuttgart (dpa/lsw) - After the collective bargaining agreement in the metal and electrical industry, employers were dissatisfied with the strike threats from IG Metall for Baden-Württemberg. 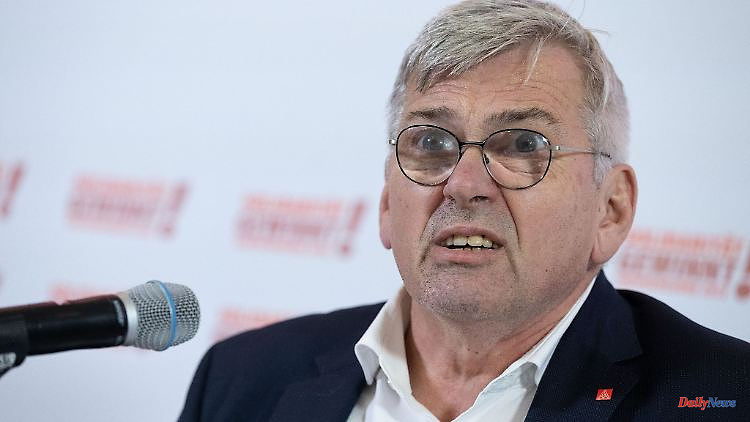 Stuttgart (dpa/lsw) - After the collective bargaining agreement in the metal and electrical industry, employers were dissatisfied with the strike threats from IG Metall for Baden-Württemberg. "I consider this threat to only hold a ballot in Baden-Württemberg and not in the other regions to be a very difficult process," said chief executive Peer-Michael Dick on Friday. Actually, he assumes that the negotiating region will not be abused any more than other regions. You have to talk to IG Metall again in due course.

IG Metall head Jörg Hofmann had previously threatened, among other things, with ballots and widespread strikes in individual regions if the talks on Friday failed. "Baden-Württemberg would definitely be there," he said. Of course you had to be impressed by that, said Dick on Friday.

All in all, the result from the night to Friday for the companies - with a few exceptions - is just about bearable. "That's an incredible amount that we have agreed here, given the uncertain outlook for 2023 and the open outlook for 2024." Dick pointed out that companies could variably defer payment of the tax-free inflation premium of 3000 and thus control the annual burden. With a view to 2024, the principle of hope also resonates a lot.

IG Metall and employers had agreed on Friday night in Ludwigsburg on a pilot contract for around 3.9 million employees in the industry nationwide. Around one million employees are affected in Baden-Württemberg. The agreement provides for a two-stage wage increase totaling 8.5 percent. In addition, there should be tax-free one-off payments of 3000 euros. The new collective agreement runs for 24 months. 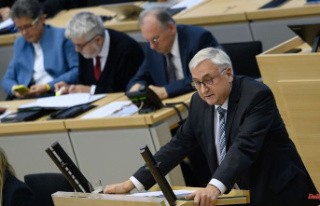