Stuttgart (dpa / lsw) - There is a second monkeypox case in Baden-Württemberg. 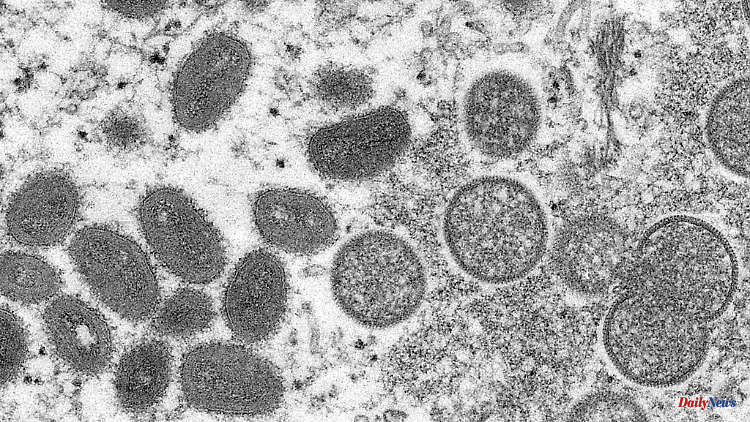 Stuttgart (dpa / lsw) - There is a second monkeypox case in Baden-Württemberg. The already known contact person has symptoms and tested positive for monkeypox on Wednesday, said a spokesman for the Ministry of Health in Stuttgart on Friday. The contact person was therefore on the journey of the monkeypox patient from the Ortenau district and is in isolation.

New, close contacts were not added, it said. There were no other cases of infection or suspected cases in Baden-Württemberg as of Friday morning.

The Ministry of Health had informed on Monday about an infection with monkeypox in Baden-Württemberg. A travel returnee from Spain, who lives in the Ortenau district, has been treated at the Freiburg University Hospital since last Sunday. The person initially had a fever, cough and had typical skin changes. In the following days, the university hospital wanted to examine the case of infection for the variant of the monkeypox virus.

According to the Robert Koch Institute, around ten cases were recently known in Germany (as of May 25). During May, more and more countries reported cases of monkeypox. Overall, however, the World Health Organization has so far only registered a few hundred infections as part of this outbreak. Federal Minister of Health Karl Lauterbach (SPD) recently said that he did not see the "eve of a new pandemic". Contact tracing and caution can help get the situation under control.

According to health authorities, the virus usually causes only mild symptoms such as fever, headache, muscle pain and skin rash. However, monkeypox can also have severe courses, and fatal illnesses are possible in individual cases. The consequences of surviving an infection can be scarring and, rarely, blindness. 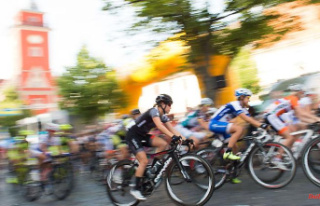