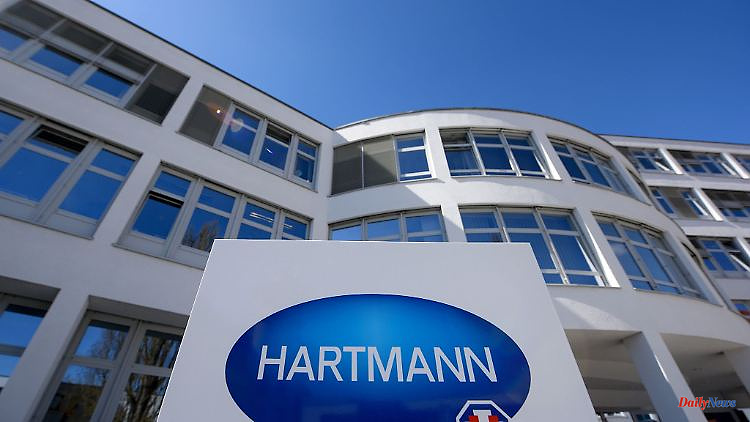 Paul Hartmann justifies this with increased costs for material, logistics and energy. According to the company, it responded with price increases and was thus able to absorb part of the material costs. In order to be prepared for problems in the supply chain, the company also built up its inventories, which was associated with "significant additional costs".

For the current financial year, Paul Hartmann has scaled back his profit expectations and continues to assume a slight decline in sales. The company, based in Heidenheim, currently employs around 10,500 people, around 4,300 of them in Germany. 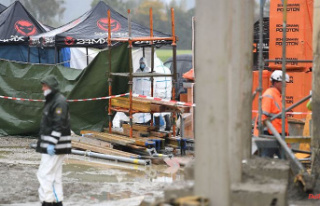 Bavaria: death of four workers on the construction...