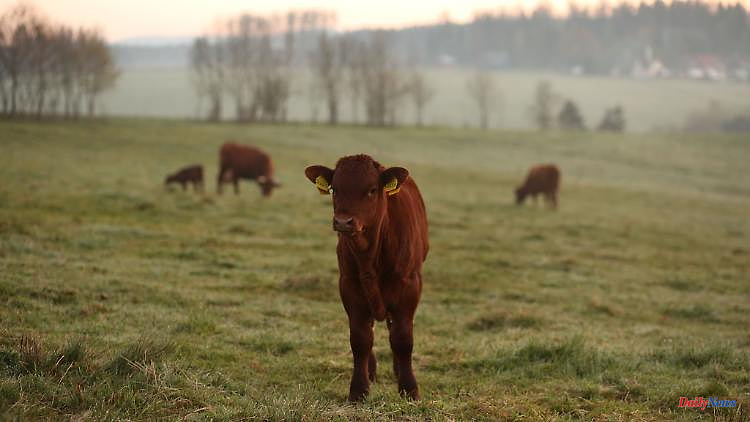 Bad Mergentheim (dpa / lsw) - A two-year-old cow caused injuries and a film-worthy chase on Saturday in Bad Mergentheim (Main-Tauber district). The animal jumped over a pasture fence around 8.30 a.m., the police said on Sunday. The owner's attempt to stop it was unsuccessful: the man suffered broken ribs and a head laceration.

The animal was seen near a gas station around 4 p.m. but disappeared before police arrived. It fled to a residential area, where it stayed in a garden and trampled on a fence. A veterinarian and a police officer tried to sedate the animal with a tranquilizer gun, but failed. The cow ran towards the gas station again.

Further attempts to capture the animal followed, all of which failed. A tranquilizer arrow only hit a piece of meadow. The cattle were brought back to the barn from their trip in a trailer. 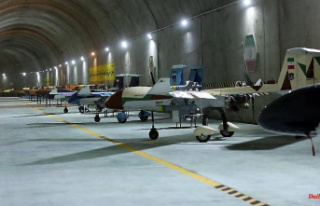