In Ludwigsburg, a man with stab wounds is found on the street and dies a little later. 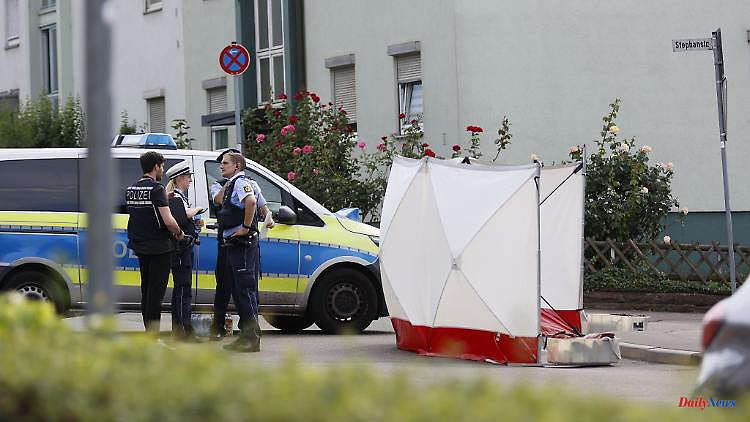 In Ludwigsburg, a man with stab wounds is found on the street and dies a little later. The police speak of a homicide - and are looking for the suspect.

Ludwigsburg (dpa / lsw) - A 79-year-old man fell victim to a homicide in Ludwigsburg on Tuesday. The circumstances are still unclear, the police said in the evening. The victim had stab wounds, said a police spokesman for the German Press Agency when asked. Police have not yet released any information about a possible murder weapon.

A suspect has not yet been caught despite extensive search measures that were initiated immediately and included the use of a police helicopter. Witness reports pointed to a perpetrator. According to a spokesman, the area around the crime scene in eastern Ludwigsburg was cordoned off. The manhunt continued Tuesday night. A spokesman did not want to provide more detailed information for tactical reasons. A motive is still unclear.

Around 2:15 p.m. on Tuesday, several witnesses alerted the police because they had found a seriously injured man lying on the ground on Danziger Strasse. Paramedics took him to a hospital, where he died. 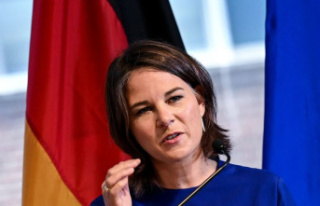