Baden-Württemberg: dead after shots in the Zollernalb district

Albstadt (dpa / lsw) - After shots in Albstadt (Zollernalbkreis), the victim succumbed to his injuries. 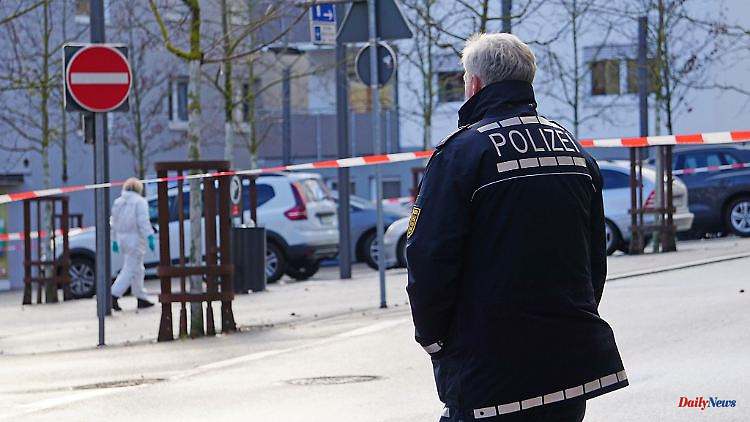 Albstadt (dpa / lsw) - After shots in Albstadt (Zollernalbkreis), the victim succumbed to his injuries. The 23-year-old died in a hospital on Wednesday afternoon, police said.

A suspect was arrested near the scene of the crime. A firearm was found on him and seized. The crime scene in the city in the Zollernalb district was cordoned off over a large area. Police are now investigating the relationship between the victim and the suspect. The police initially did not give any further details. 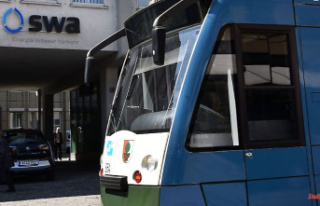