Köngen (dpa / lsw) - Two days after a dead elderly woman was found, the alleged perpetrator - her husband - is in custody. 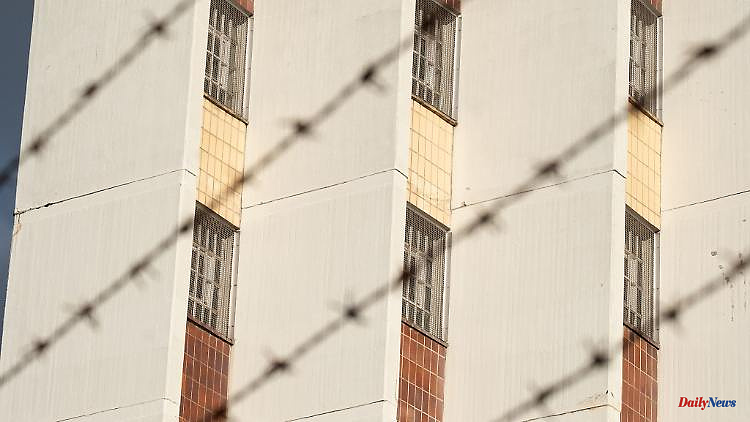 Köngen (dpa / lsw) - Two days after a dead elderly woman was found, the alleged perpetrator - her husband - is in custody. The 79-year-old from the Esslingen district is said to have killed his 77-year-old wife and "then apparently deliberately caused a traffic accident," the police said on Thursday. He has been in a correctional hospital since Wednesday due to his injuries.

The man was taken to hospital in a rescue helicopter on Tuesday after the accident near Köngen. The police went to the house to call his wife. That's where officers found the dead woman. Now the 79-year-old is being investigated for a homicide. The police were initially unable to provide any further information.

1 "Goodwill gesture"?: Russians withdraw from... 2 Cause 'some confusion': Babies are unwelcome... 3 Prudent legalization: Lauterbach relies on "safety... 4 End of eight-party government: Israel's parliament... 5 Now no longer free for everyone: Lauterbach: Lying... 6 Concern for Kremlin critics: Duma tightens law against... 7 At the start of the summer holidays: It can also get... 8 Kahn's moment of humility in the World Cup final:... 9 Inspiration from TV show: American wins lottery with... 10 Halo-Halo, Gazoz, Butterfly Pea: This is what the... 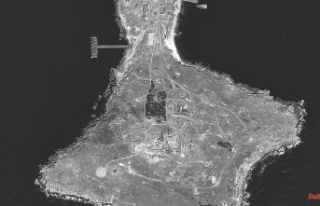