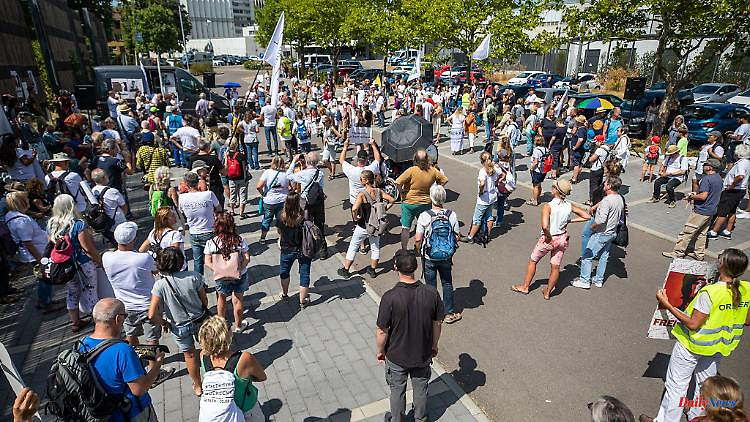 Stuttgart (dpa / lsw) - Several hundred people gathered in Stuttgart on Monday to demonstrate for the release of the imprisoned "lateral thinking" initiator Michael Ballweg. At the request of the 47-year-old's lawyers, an investigating judge was to decide on further detention in the afternoon. A decision was still pending. The rally in front of the prison in Stuttgart-Stammheim has so far been peaceful, said a police spokeswoman in the afternoon.

The public prosecutor's office in Stuttgart is investigating Ballweg for fraud and money laundering. He has been in custody since June 29 because of the risk of absconding. According to the authorities, a search at the end of June revealed concrete evidence that Ballweg wanted to take his assets abroad. According to information from judicial circles, there is a suspicion of fraud in the amount of around 640,000 euros and money laundering in the amount of around 430,000 euros.

Ballweg's lawyers had shown themselves confident before the detention review date that the "lateral thinking" initiator would be released. The suspicions brought against Ballweg were not covered by any circumstance evident from the investigation file, said the lawyer Alexander Christ, who took over the media work within a team of lawyers. 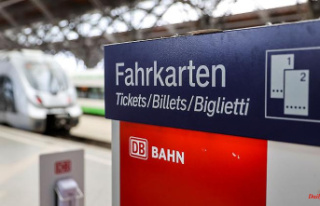 Bavaria: Association: the state of the railway infrastructure...