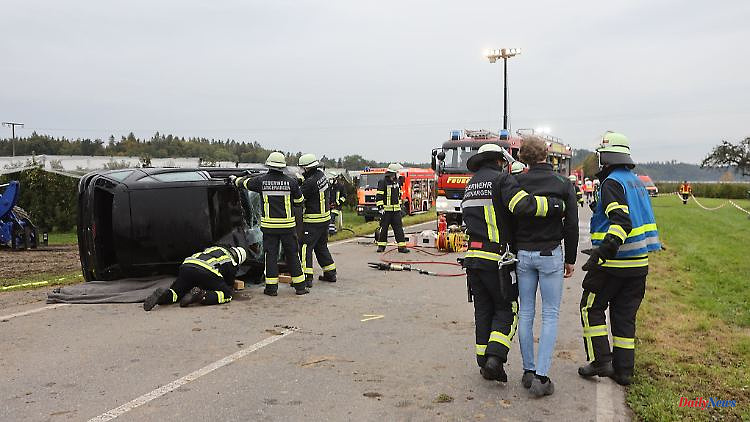 Langenargen (dpa / lsw) - Hundreds of emergency services practiced disasters in the Lake Constance district on Saturday. On the outskirts of Langenargen and Frickingen, around 450 forces from the police, technical relief organization, water rescue service and the Red Cross were required. Around 100 vehicles were also used in the two exercises. A traffic accident involving dangerous goods and several injuries was simulated in Langenargen. In Frickingen, a traffic accident involving a coach and a mass casualty incident were simulated.

In the event that an accident should really happen during the exercises, the emergency services had been set up on standby. The areas of the training grounds in the two locations were largely cordoned off throughout the day. 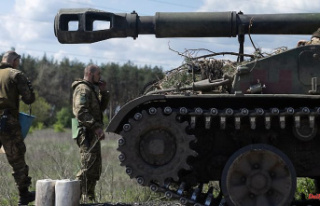 Danger of encirclement: Russia gives up the strategically...